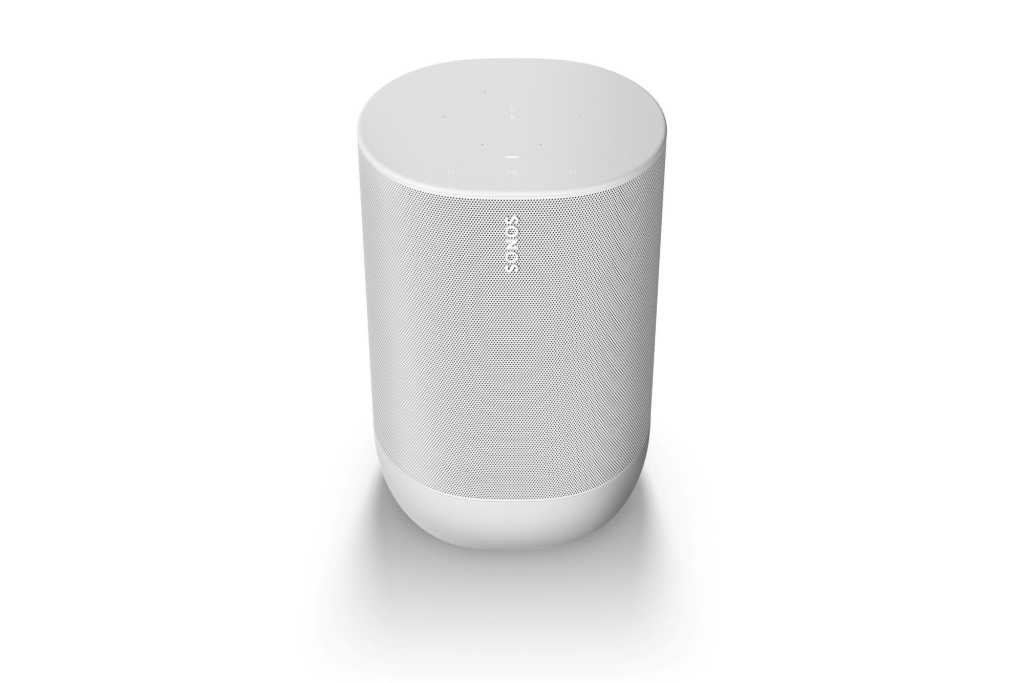 When Sonos announced its first-ever portable speaker—the Sonos Move—last year, it was available in only one color: shadow black. If you’ve been holding out for another flavor of the Move, good news: the “lunar white” version of the Move has arrived, along with a bonus in the battery life department.

Available now for pre-order, the lunar white MoveRemove non-product link is slated to go on sale on June 30 in North America and China, while the worldwide territories will get the new Move starting July 7. Both the shadow black and lunar white Moves will sell for $399.

Besides the new color, Sonos managed to extend the Move’s battery life to 11 hours, good for an extra hour. The battery boost arrived courtesy of a recent software update, a Sonos rep told TechHive.

First unveiled last September, the Sonos Move marked Sonos’s very first portable speaker. The hefty six-pound speaker is capable of connecting to both Wi-Fi and Bluetooth, and it comes with both Alexa and Google Assistant on board.

The Sonos Move comes equipped with a tweeter that fires down into a waveguide to deliver a wide, omnidirectional sound stage, plus a custom mid-woofer that’s built directly into the Move’s inner cabinet. Even better, the speaker’s TruePlay feature uses an array of built-in microphones to analyze a room’s acoustics and tune a speaker’s performance for optimum sound.

In our review of the Move, we praised the speaker for its “fantastic audio performance,” “amazing” Wi-Fi range and impressive battery life, which is now even better thanks to the recent software update.

Updated shortly after publication to clarify that the battery-boosting software update for the Sonos Move was already released rather than coming in the future.