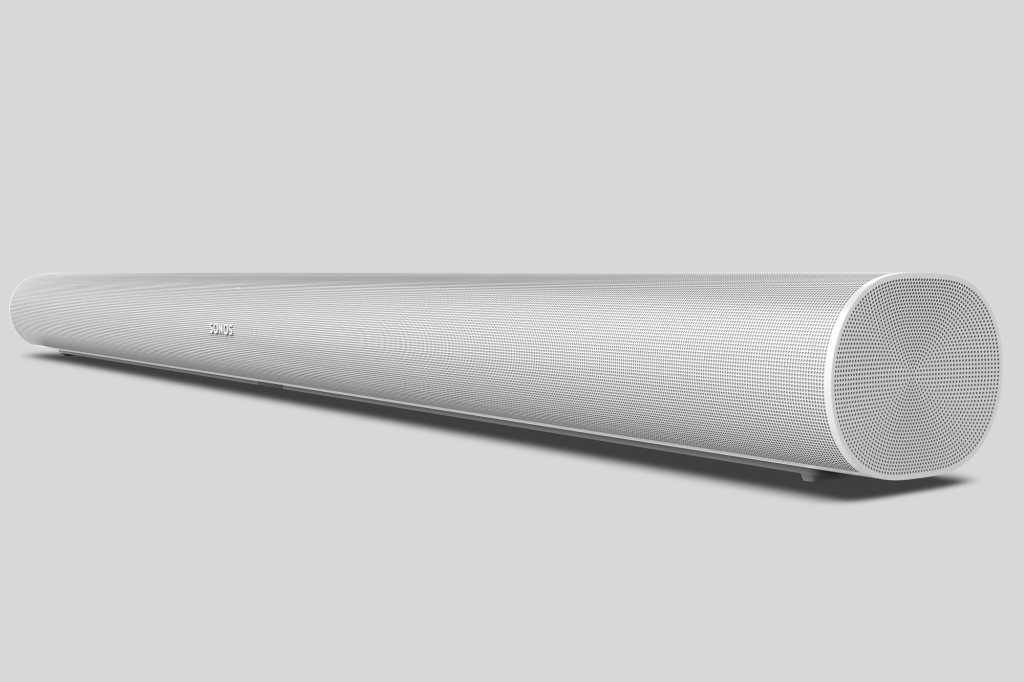 If the woofers on your new Sonos Arc sound like they’re about to pop during moments of intense bass, you’re not the only one. Luckily, Sonos says the bass problems on its new soundbar can be fixed with a software update.

A Sonos rep told TechHive that the software patch could arrive by next week.

Update (June 23, 2020): Sonos has released the software update for the Arc, and it seems to be working.

Here’s the full statement from Sonos (which has also been posted to the company’s community forum):

We have identified a bug that has potential to cause distortion when playing bass-heavy content at higher volume levels on Arc. Our team is working on the fix now. We expect the software release to be implemented as early as next week.

Sonos added that it would detail the “exact timing” of the bug fix in the coming days.

The eagerly anticipated Arc is Sonos’s follow-up to the seven-year-old Playbar. Announced in early May, the $799 Arc began shipping earlier this month.

The 3.1-channel and Dolby Atmos-enabled Arc uses its own built-in woofers to provide low-frequency effects, although it can also be paired with Sonos’s wireless subwoofer, the $699 SubRemove non-product link.

While the Arc has been praised for its overall sound (we lauded its “crisp highs” and “thick midrange,” as well as its “spacious” and “subtle” Dolby Atmos performance), it wasn’t long before users started grumbling about “muddy” bass that sounded like it was “bottoming out” at times.

I first noticed the Arc’s bass hiccups while watching the asteroid chase scene on the UHD Blu-ray version of Star Wars: The Empire Strikes Back, with the low-frequency rumbles of the Millennium Falcon’s engines causing the Arc’s woofers to noticeably buckle.

Dialing down the bass in the Arc’s EQ settings and toggling off the Loudness feature helps to ease the distortion, but we’d prefer a fix that doesn’t involve adjusting the soundbar’s audio settings.

In any case, we’re pleased that a software fix might solve the issue instead of a recall, and I’ll test it on my Arc evaluation unit once the patch arrives.