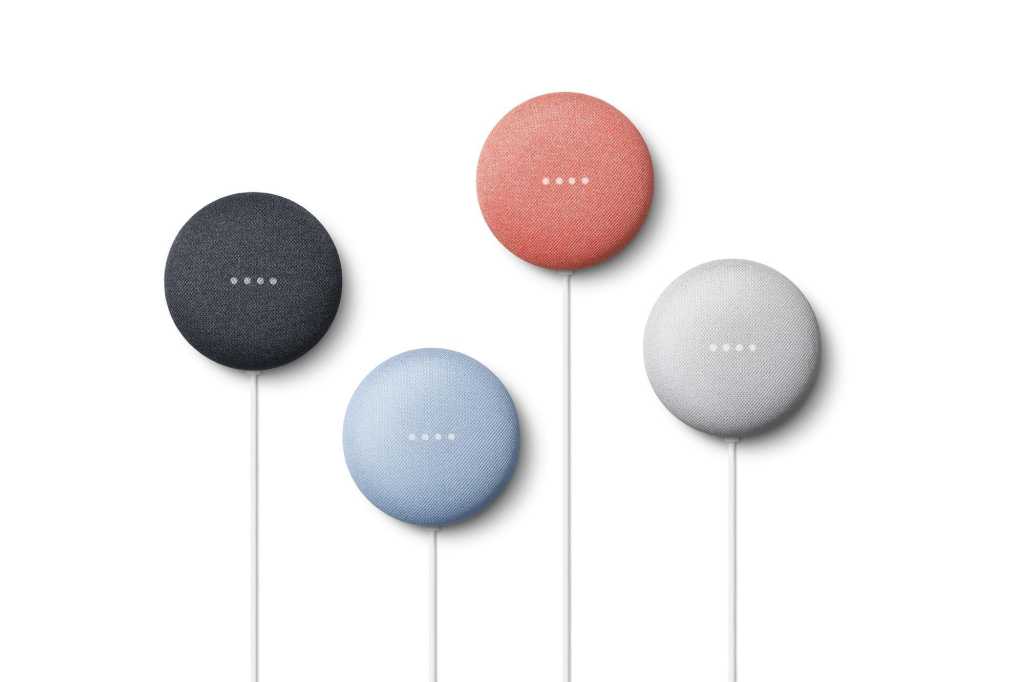 Google will soon begin rolling out such Google Assistant features as Voice Match, hotword sensitivity settings, and the ability to set a default speaker to more third-party smart speakers and displays.

That’s the word from Google, which said that it will start rolling out updates to Google Assistant-enabled speakers and displays from third-party manufacturers starting this week.

Among the new features that owners of third-party Google Assistant-enabled smart speakers can expect is Voice Match, which allows Google Assistant to serve up personalized search results by identifying your voice.

You can use Voice Match to link up to six voice profiles to a single Google Assistant-enabled speaker or display. Google refined the training process for Voice Match (which takes only a few minutes) several weeks ago.

Last but not least, you’ll soon be able to designate a third-party Google speaker as a “preferred” speaker, meaning that (for instance) if you request a Spotify playlist on your Google Nest Mini, you can set the music to play on a different (presumably higher-fidelity) speaker by default.

The Google blog post didn’t specify which third-party devices in particular will start getting the feature updates, but a Google rep later clarified that Sonos and Bose smart speakers will be among the first.

It’s also worth noting that some of the features detailed in Google’s blog post have already rolled out to some third-party Google Assistant devices. Sonos smart speakers, for example, got preferred speaker functionality earlier this year.