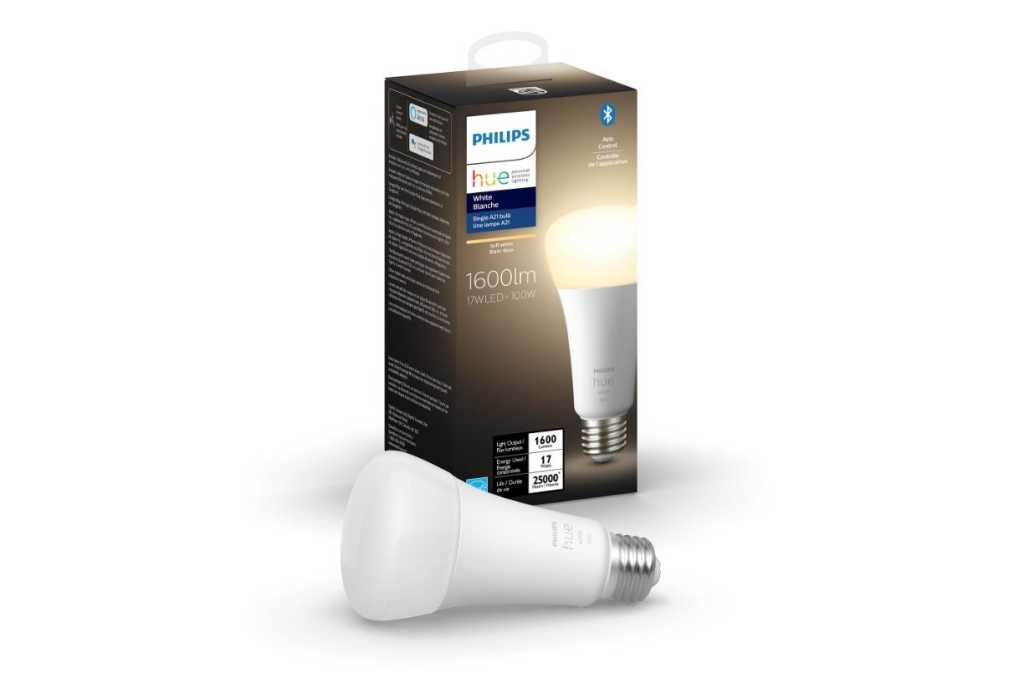 Signify’s Philips Hue brand is set to unleash a trio of smart lighting products this summer, including a new A21 bulb that’s the brightest Hue bulb yet, along with an updated LED light strip and desk lamp that can now be controlled via Bluetooth as well as Zigbee. 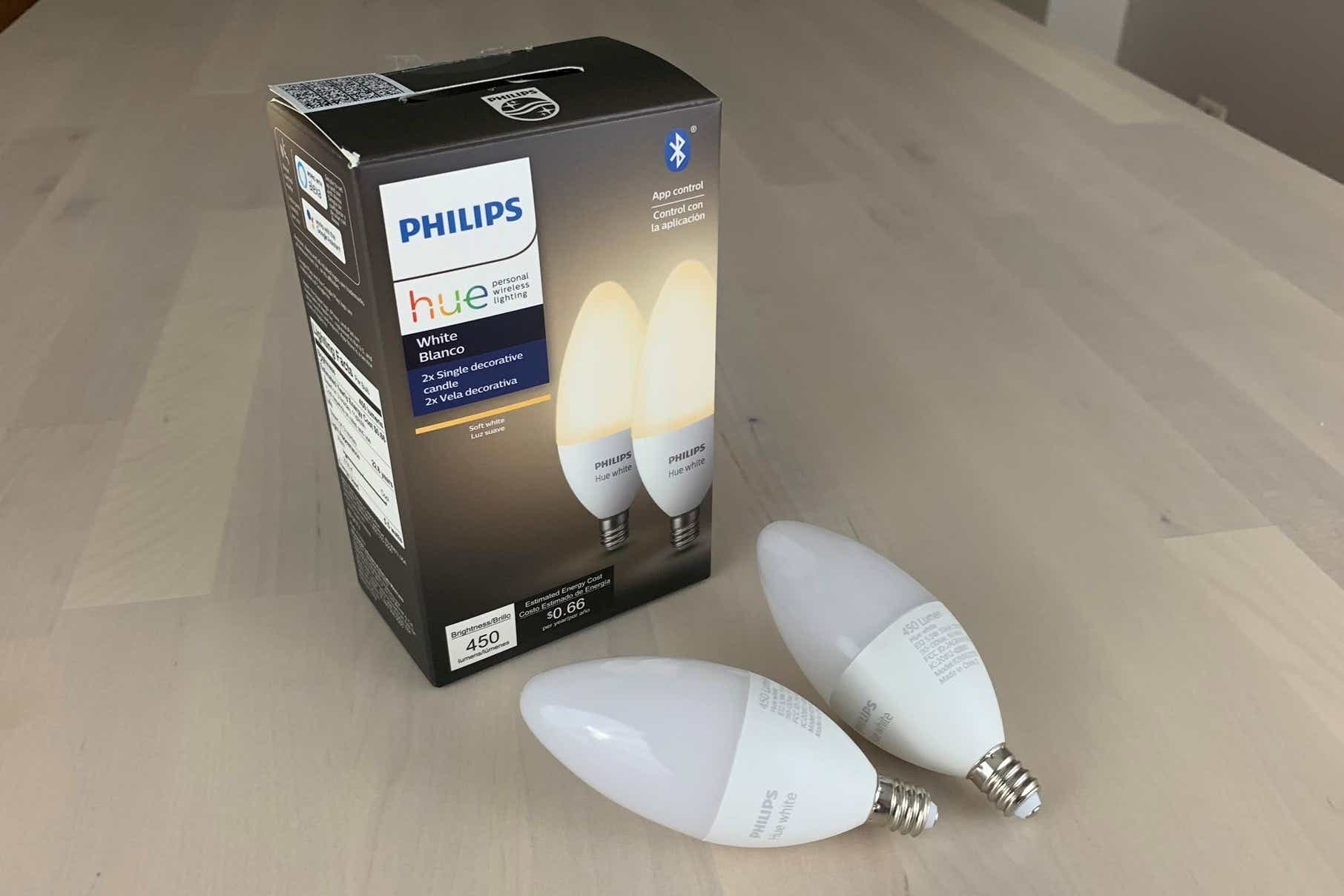 Slated to arrive in late July for $20, the Philips Hue White A21 bulb is designed to emit 1,600 lumens, making it the brightest of all Hue bulbs. This dimmable (but not tunable) soft-white (2,700 Kelvin) bulb is fitted with an E26 base, which means it will fit in standard light bulb sockets.

Like Philips Hue’s more recent bulbs, the A21 bulb supports both Bluetooth and Zigbee connectivity, allowing those who don’t have a Hue Bridge to control the bulb directly from an iPhone or Android phone via Bluetooth.

While skipping the $50 Hue Bridge makes for an easy way to dip your toes into the Philips Hue ecosystem, it limits you to deploying no more than 10 Hue bulbs in your home. You’ll also give up advanced features such as assigning a bulb to a room of Hue lights, and you’ll need to be within 30 feet of a given Hue bulb to control it. Luckily, you can always add a Hue Bridge to your Hue lighting setup later.

Next up: a revamped version of Philips Hue’s popular Lightstrip Plus, an adhesive-backed LED lighting strip that lets you add smart lighting to areas such as kitchen cabinets, bookshelves, and staircases.

As with the A21 bulb, the two-meter Hue Lightstrip Plus now offers both Bluetooth and Zigbee connectivity, and you can customize the light strip by cutting it up with scissors or adding up to eight one-meter Bluetooth extensions. Philips Hue also says that you can now reuse trimmed pieces of the light strip.

Both the Lightstrip Plus ($80) and the extensions ($25 each) are set to go on sale this week at Target, with other retailers to follow later this summer.

Finally, the Philips Hue Bloom table lamp is getting a refresh. Now equipped with both Bluetooth and Zigbee radios, the new Bloom lamp comes with “richer” colors, while its white light output has been increased to 500 lumens (the previous Zigbee-only version was capable of only 120 lumens).

Designed to throw indirect lighting on a wall, the Bloom lamp can glow in up to 16 million colors, while its white light can be tuned from a warm 2,000 Kelvin to a hazy daylight shade of 6,500 Kelvin.

Look for the new Philips Hue Bloom lamp to arrive in late July for $70.

We’ll have reviews of all three of Philips Hue’s new lighting products once we spend time with some test units.