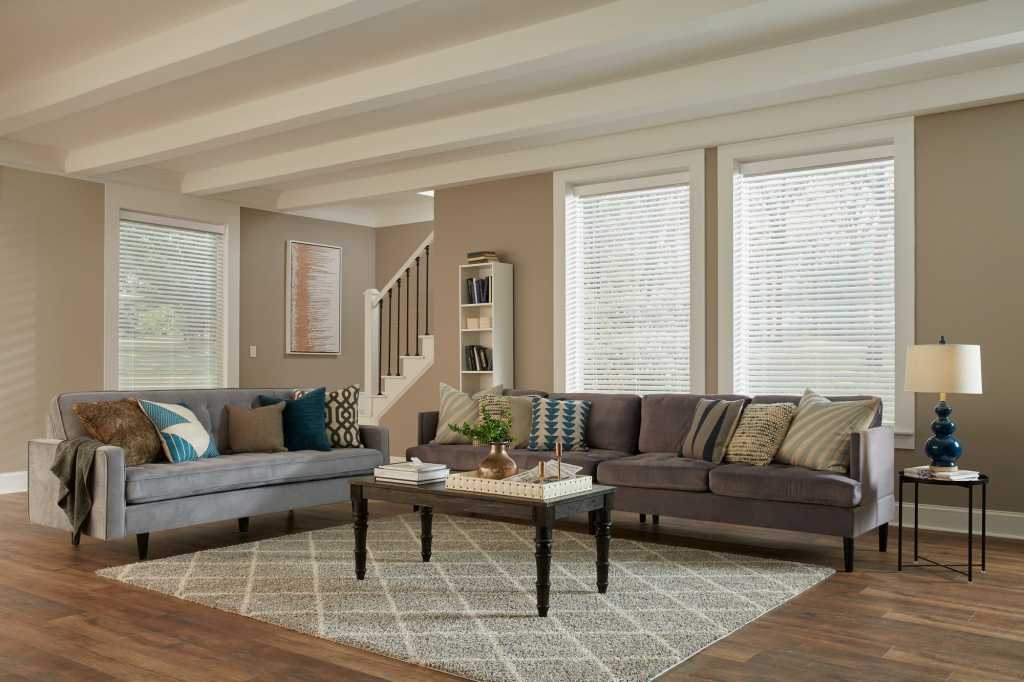 Motorized window coverings are the pinnacle of the smart home. There’s nothing quite like having your shades pull or roll up at sunrise, lower at sunset, or adjust on demand (or as part of a lighting scene) when it’s time to watch a movie or take a nap. Lutron impressed us earlier with its Serena motorized shade product, and now it’s introducing motorized wood blinds that utilize the same wireless protocol.

One big difference: The motor in the smart wood blinds adjusts the tilt of the shade’s slats to regulate sunlight, but it doesn’t lift or lower the entire shade (they can be lifted manually). On the other hand, a new feature called Façade Finder in Lutron’s mobile app uses the compass built into your smartphone to identify the exposure of each window you’re mounting the blind in and will automatically tilt its slats based on the sun’s position at that time of year. 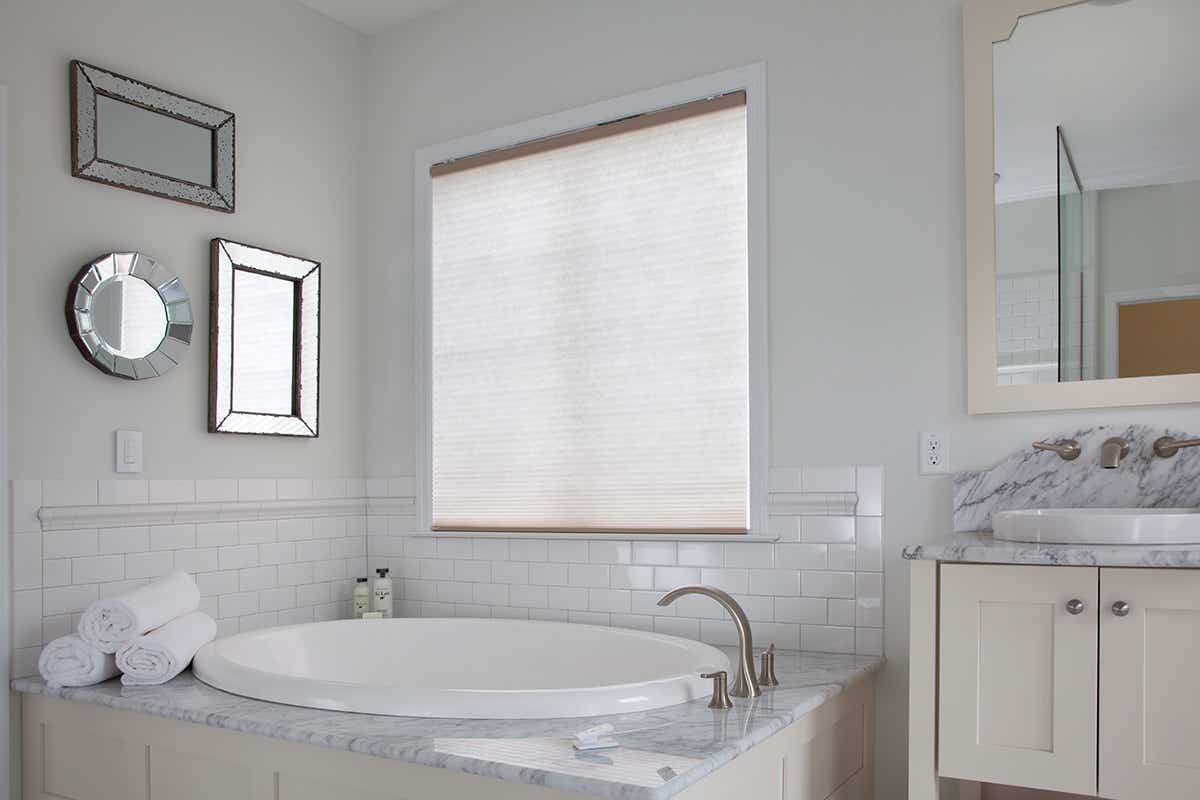 Read our review
MSRP: Made to order; price determined by size, accessories, and installation choices
Best Prices Today: $0 at Serena by Lutron

A second feature called Natural Light Optimization will then tilt the blinds to preset positions throughout the day to minimize direct glare while enhancing natural light and views from the window. These schedules will automatically adjust in accordance with the seasons, and each window has its own program, so that in the morning, a window with an eastern exposure can allow a limited amount of light to pass through while other blinds not directly exposed to the rising sun can allow more light to illuminate the home. The opposite pattern would occur as the sun sets in the west, with blinds in westward-facing windows closing down more than others.

As with Lutron’s Serena shades, these new Serena smart wood blinds can be controlled using Lutron’s Caséta remote controls and its Wi-Fi bridge. The buttons on the Caséta Pico remote look different than they do for the cellular shades we reviewed in November 2019. The top button positions the blinds horizontally to allow the maximum amount of light, while the bottom button closes the blinds. A round button in the center of the remote memorizes a favorite position, and this is bordered by buttons for manually adjusting the angle up or down. The blinds can also be controlled via Amazon Alexa or Google Assistant smart speakers and displays.