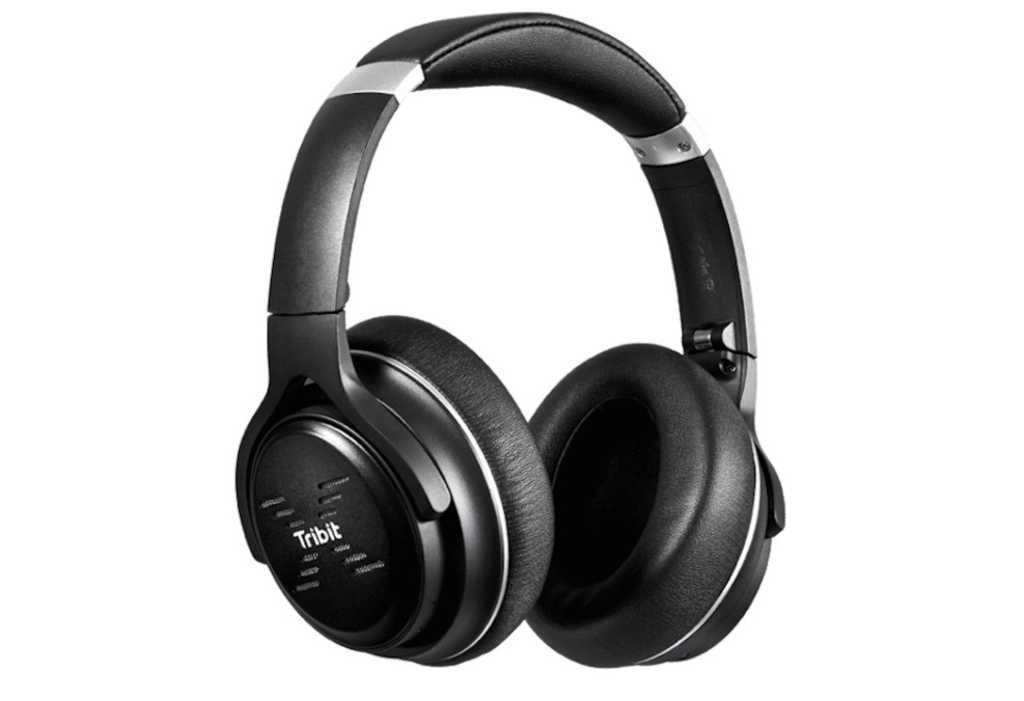 This amazingly affordable, amazing sounding headset is sabotaged by a tendency to lockup during sustained usage. This impacts only the controls. The headset otherwise remains usable as long as its Bluetooth connection is maintained.

Before I discovered the price of Tribit’s XFree Go headphones, which wasn’t provided until weeks after the product showed up, I was thinking they’d retail for $100—or maybe $80 given Tribit’s penchant for low-ball pricing. In my book, they sound every bit as good as the Sony set I use on a regular basis.

Discovering that they were selling on Amazon for just $25 was darn shocking. I’ve never heard a worthwhile headset priced less than $50, let alone one that sounds as good as this. But then I started watching movies.

A showstopper of a flaw

I quickly discovered a major problem: The XFree Go became unresponsive after a relatively short period of sustained use. They’d still produce sound, as long as the Bluetooth connection remained, but I couldn’t adjust the volume or even turn them off. There was no indicator LED, no nuthin’.

The only way I could unfreeze them was to plug them back into an AC outlet and wait. I don’t know if every XFree Go suffers this glitch or if a new production run will fix the problem. Thinking I just got a defective unit, I had the company ship me a replacement—which suffered from the very same problem. That tells me the issue could be common or even universal. I’ll revisit this review—and my verdict—if Tribit can send me a pair that doesn’t exhibit the flaw; but for now, caveat emptor.

The set I tested were black with painted silver highlights. Painted typically means cheap-looking, but that’s not the case here. The XFree Go won’t woo audiophiles or style mavens, but their appearance certainly belies the price. 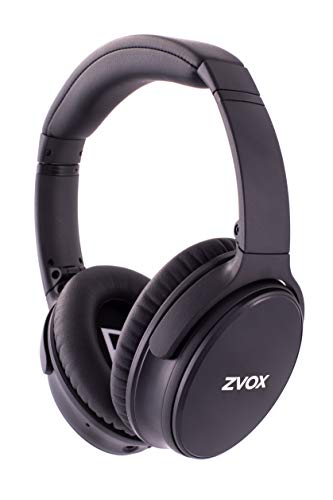 That said, I do have one minor complaint about the design: The flexible metal band didn’t seem to have quite the circumference to span my not particularly large, but not particularly small melon. The top and ear pads are comfortable, but the overall fit seems just a bit tight. This will likely improve with use as the hardware gets broken in.

Surprisingly—again, because of the price—the Tribit XFree Go uses Qualcomm’s latest Bluetooth 5.0 chipset. There’s a micro-USB port for charging, as well as multi-function buttons for power/pairing/answer/hang up, volume-up/next-track and volume down/previous-track. Other functions, such as invoking Siri and clearing pairings, are accomplished with different combinations of buttons and the length of time said buttons are held down.

As you might have divined from the description above, the XFree Go can be used for phone calls. There’s a mic above the status light for just such occasions. Tribit ships the XFree Go with a handy carrying case, a USB charging cable, and a 3.5mm-to-3.5mm cable for wired use.

I’m picky about sound; as a former starving musician, however, I’m not stupid about it either. Stylish packaging (Tribit’s is pretty okay) and velvet carry bags mean little to me.

In this case I was fooled by the lack of brand-name recognition and price; and man, did my eyebrows go up when I played the first song on the XFree Go. I simply was not expecting what I heard, even at my imagined $100 price tag. The audio folks at Tribit know their stuff.

What all that means is that I found none of the tinny, frequency-challenged nonsense you get from most low-end headphones. Instead, I heard decently defined mid-range, some actual top-end, and most excellently tuned bass. The low frequencies don’t tread in Sony Extra Bass territory—which is basically like having subwoofer—but they’re certainly thumpy enough for the vast majority of musical-reproduction scenarios.

I put the XFree Go’s through the usual melange of musical styles, from classical, to rock, to electronic dance music, to rap/hip-hop. It passed muster on all counts, though as I said, if you’re looking for subwoofer-like bass, you won’t find it here. 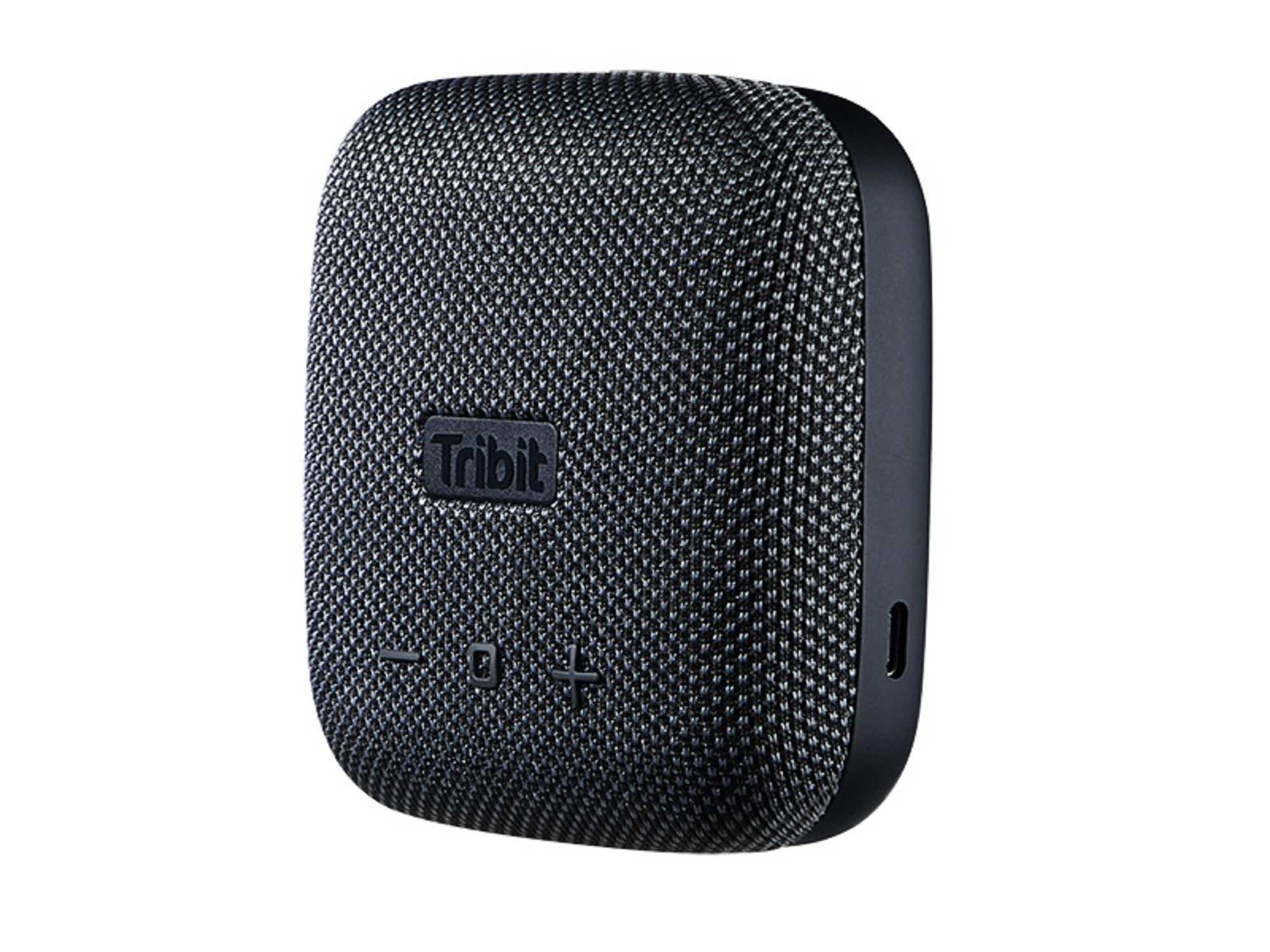 With low-latency Bluetooth onboard, the XFree Go are perfectly fine for watching movies without dialog lag. I did quite a bit of that and discovered that while this headset doesn’t feel super comfortable at first blush, there was no long-term irritation. I went through a couple of flicks without it bothering me. As I said, they still produce sound even after the controls lock up.

Runtime for the 400mAh battery was about as advertised, and you can get at least a movie’s worth from a quick charge (Tribit claims 4 hours after only 10 minutes on the AC—about as long as it takes for you to get up and make more popcorn.

If not for the lock-up issue, I would give Tribit more love for shipping such good-quality audio gear for such low prices (see my Tribit Stormbox Mini review). Here’s hoping the ultra-low price tag in this case isn’t simply a case of the company dumping defective inventory

All that aside, I would have awarded the XFree Go at least twice as many stars if not for the control-freeze problem. And to be fair, the XFree Go are perfectly usable in many situations despite that bug. Still, as tempting as the price is, I can’t recommend a product that has controls that freeze up. And that’s a drag. They really do sound great.