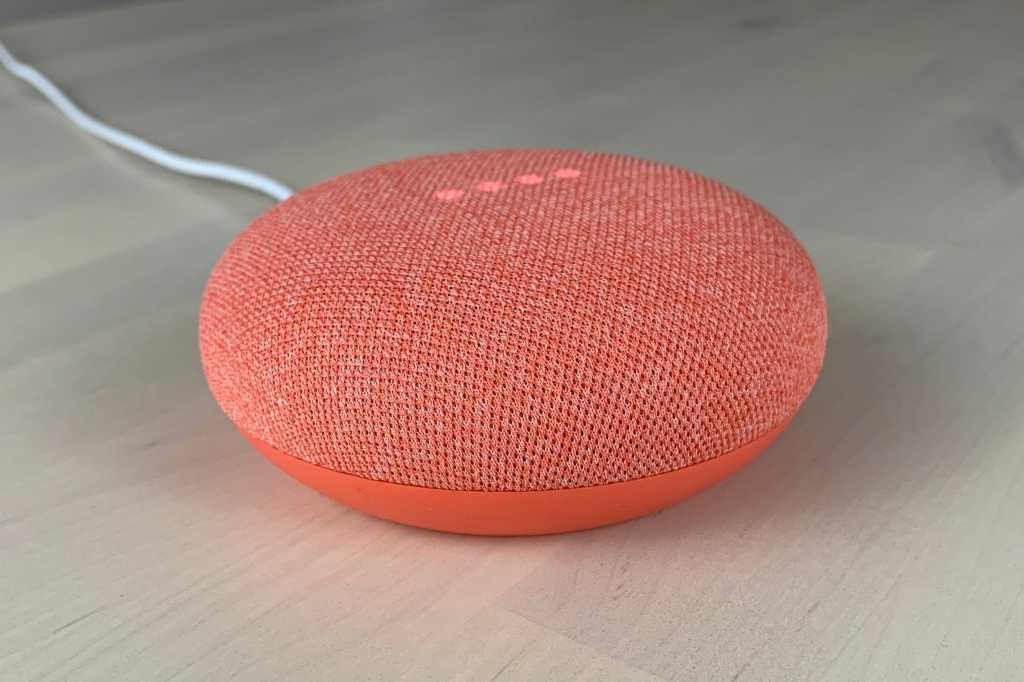 Google is taking baby steps toward utilizing its Voice Match technology to verify purchases made through Google Assistant.

For now, the feature is an “early pilot program” that’s limited to a “handful” of categories, including in-app purchases made through the Google Play store, Android Police notes. A Google support page adds that what you can buy using Voice Match verification “might change depending on the good or service.”

Users have long been able to make purchases through Google Assistant with voice commands, but those who (wisely) opted to have Assistant verify their identities before pulling the trigger had to do so via fingerprint or facial recognition on a supported phone.

That meant users who wanted to buy something on their Google smart speakers or displays without touching any other device could only do so by disabling Assistant’s purchase verification feature, which would allow anyone (including kids) to make voice purchases.

Amazon’s Alexa voice assistant already allows you to verify purchases using just your voice, but it does so by asking for a four-digit PIN rather than through voice recognition.

As with Google Assistant voice shopping, Google’s Voice Match feature has also been around for years, but Google recently boosted its accuracy by adding longer phrases to its training process. Now that Voice Match is getting better at recognizing specific voices, it’s likely that Google is warming up to the idea of using the feature as a reliable way of verifying Google Assistant voice purchases. Still, it’s worth noting that Google Shopping purchases aren’t included (or at least, not yet) in the Voice Match verification pilot program.

To try Voice Match shopping verification on for size, open the Google Home app, tap the profile icon in the top-right corner, then tap Assistant settings, Payments, and toggle on the Confirm with Voice Match setting.