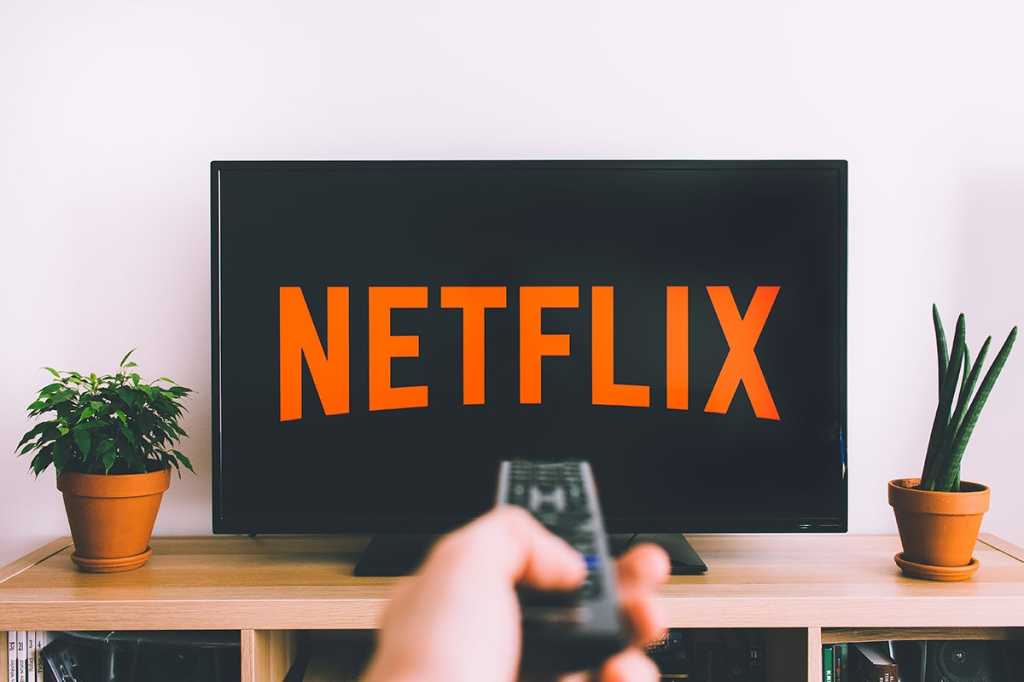 Can’t remember the last time you streamed something on Netflix? If so, the company might go ahead and cancel your subscription unless you say otherwise.

Netflix just announced on its corporate blog that it will start checking in with subscribers whose accounts have been dormant for more than a year, either through in-app notifications or via email.

The notifications and emails will ask users if they still want to subscribe to Netflix. If a user doesn’t reply, Netflix will go ahead and cancel their subscription.

Now, if your Netflix subscription gets cancelled automatically but you actually want to stay subscribed, don’t panic.

Netflix says it will hang on to your account details—including your favorites, profiles, and viewing preferences—for 10 months. All those details would be restored if you decide to resubscribe.

By automatically unsubscribing users who haven’t streamed anything in more than a year, Netflix says it hopes to keep people from “paying for something they’re not using.”

While it might initially sound alarming that Netflix is about to start proactively cancelling dormant memberships, the move actually makes a lot of sense.

With everyone on the planet tightening their belts in the wake of COVID-19, one of the best ways to pinch pennies is to cancel recurring unneeded subscriptions. It’s refreshing to see a behemoth like Netflix willing to forgo easy revenue by cancelling the memberships of those who don’t use them anymore.

Netflix says it will start sending out emails and notifications to long-dormant subscribers this week.