Facing withering criticism following its hastily announced plan to charge mandatory subscription fees for the free smart home software it provided to buyers of its smart hub, Wink has changed course yet again, telling buyers that it would delay the subscription mandate until further notice. That said, Wink stopped short of ditching the idea altogether.

“We feel we can extend Wink’s free service for the time being, confident that we can set a new start date for the subscription service to begin,” Wink said in a blog post.

Wink stunned its users two weeks ago with a sudden announcement that due to “recent economic events,” it would soon require a $5 monthly subscription fee. If a user decided not to pay the fee, their smart hub would stop working.

Wink originally gave its users seven days to make up their minds before extending the deadline an additional week.

In its latest announcement, Wink promised users that who already signed up for its proposed subscription plan that it hadn’t processed their payments yet. 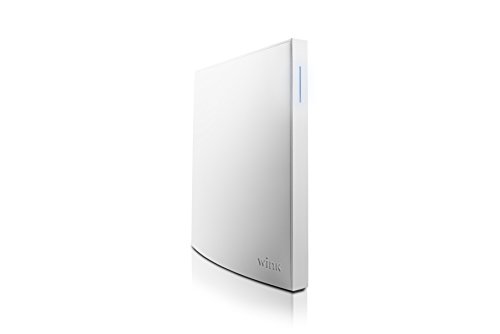 “We will notify subscribers before we move forward with Wink Subscription,” Wink added.

Users on the Wink subreddit reacted with bemusement and resignation, with many of them saying they’d already chosen to pull up stakes for a new smart home platform.

“I think it’s too late, the damage is done,” said one Wink user. “‘Until further notice’ sounds like a real stable platform from which to build from,” sarcastically noted another.

The five-year-old Wink smart home platform earned glowing reviews in its early days. In our 2017 review of the Wink Hub 2, we called it a “stellar smart home system that capably organizes and coordinates your various smart devices.”

But the Wink Hub 2 was the last notable hardware or software release from the once-promising smart home company. Wink’s outlook became even more clouded when news broke that the platform’s new parent company, Will.i.am-owned i.am+, was bleeding cash.

Wink expressed some contrition in its latest announcement. “We recognize that recent events have created some uncertainty around the reliability of the system,” Wink said, adding that “we apologize for these inconveniences.”

Many users, however, say they’ve already moved on, with one “long-time” Wink user even launching a blog entitled “Life After Wink” that documents his migration to a new platform (HomeKit, in his case). Other options for former Wink users include Samsung’s SmartThings, Hubitat (a local smart home platform), and Home Assistant and OpenHAB (which are both open-source smart device platforms).

Click here for some step-by-step migration how-tows from the Wink subreddit.