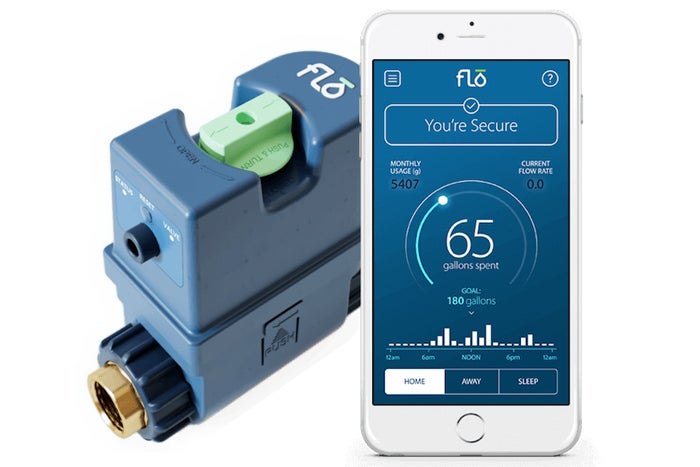 Costly though they are (as in $500 and up), smart water valves can save you thousands or even tens of thousands of dollars in water damage. A new LexisNexis survey offers some hard numbers backing that up. 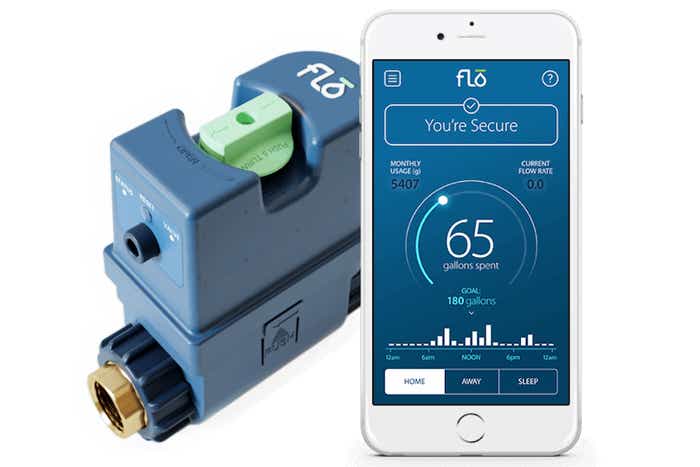 The newly released survey, which compared the water damage insurance claims of 2,306 U.S. homes using a Flo by Moen Smart Water Shutoff valve to those of a 1.3 million-home control group, found that homeowners who had used the smart water valve for a year saw a 96-percent decrease in paid water leak claims compared to the previous two years before they’d installed the valves. Meanwhile, water damage claims for homeowners in the control group went up by 10 percent over the same period.

The survey also found that following the installation of the smart water valves, the “severity” of water claims filed by homeowners in the study group fell by an eye-popping 72 percent.

While the survey focused on the Flo by Moen smart water valve (Flo by Moen “worked” with LexisNexis on the study, according to a press release), LexisNexis’s Dan Davis said that we can “reasonably conclude that similar water shut-off devices across the smart home space are beneficial to homeowners and home insurers.”

Speaking of insurance, one of the key recommendations in the LexisNexis report is that insurance companies should consider discounts for smart water valves as well as incentives for homeowners who install them. 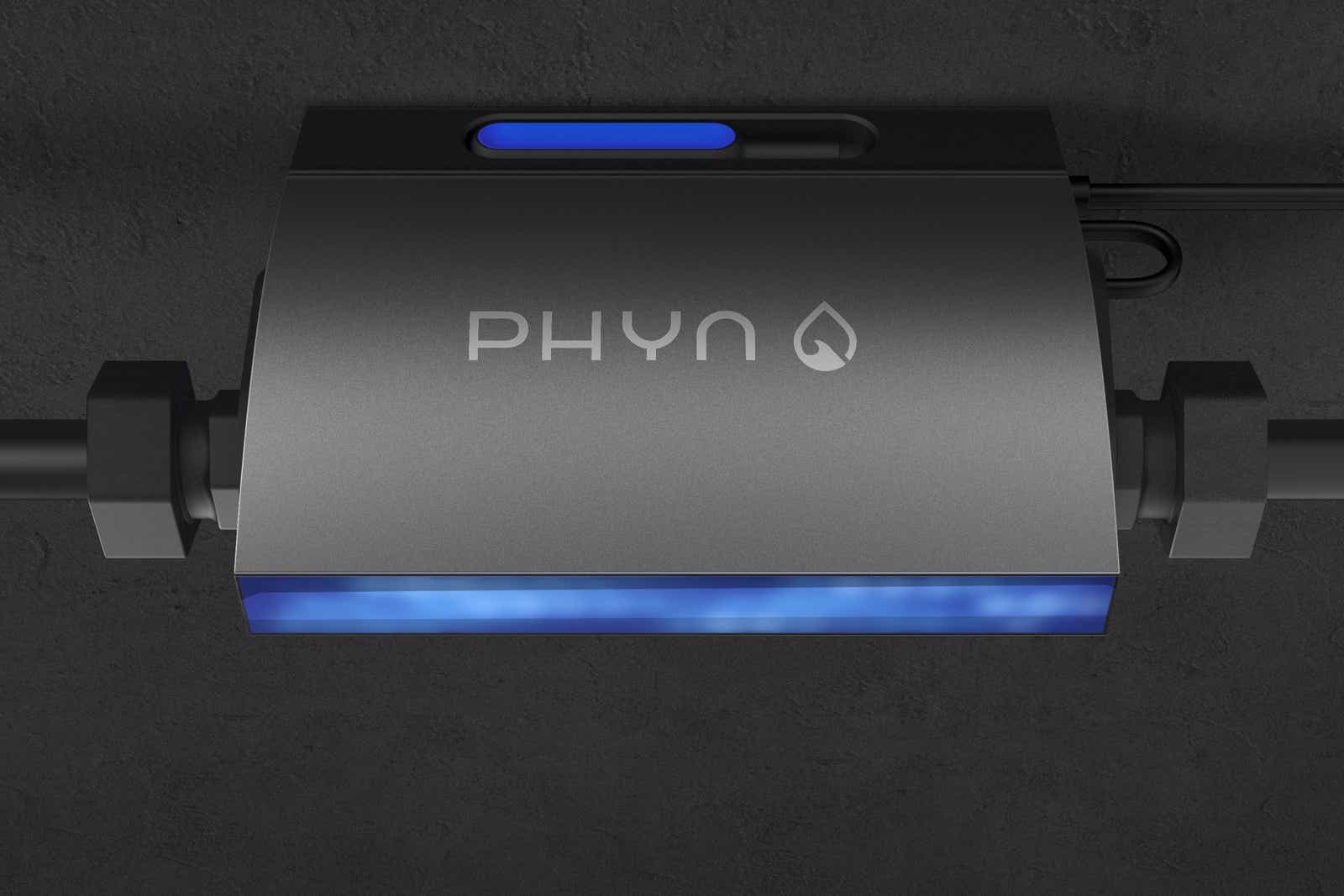 The appeal of smart water valves, which are designed to monitor the overall health of your home water system and proactively shut off your main water supply in case of a burst pipe or another critical event, may sound obvious, but relatively few homeowners have invested in them.

In its report, LexisNexis said that only 6 percent of surveyed homeowners used “whole home” smart water leak systems, versus the 20 percent who had a smart security camera or 26 percent who owned a smart thermostat.

No doubt, the steep price tags for smart water valves make them a tough sell. Our current Editor’s Choice, the Phyn Plus, retails for a cool $699, while the less expensive Flo by Moen will still set you back $500 (although it’s currently on sale at Amazon for a little less than $400Remove non-product link). Smart water valves can also be tricky to install without help from a professional.

But if the numbers from LexisNexis don’t convince you that investing in a smart water valve is a good idea, consider the experience of TechHive’s own Michael Brown, who had to file a $28,000 insurance claim in the wake of a burst water pipe in his garage ceiling that “ruined…most everything we had stored in the garage.”

Brown ruefully adds that “if we’d had a smart valve installed then, there would have been much less damage.”

Updated shortly after publication to add new pricing information for the Phyn Plus smart water valve. While the Phyn Plus originally retailed for $850, its price has since dropped to $699.