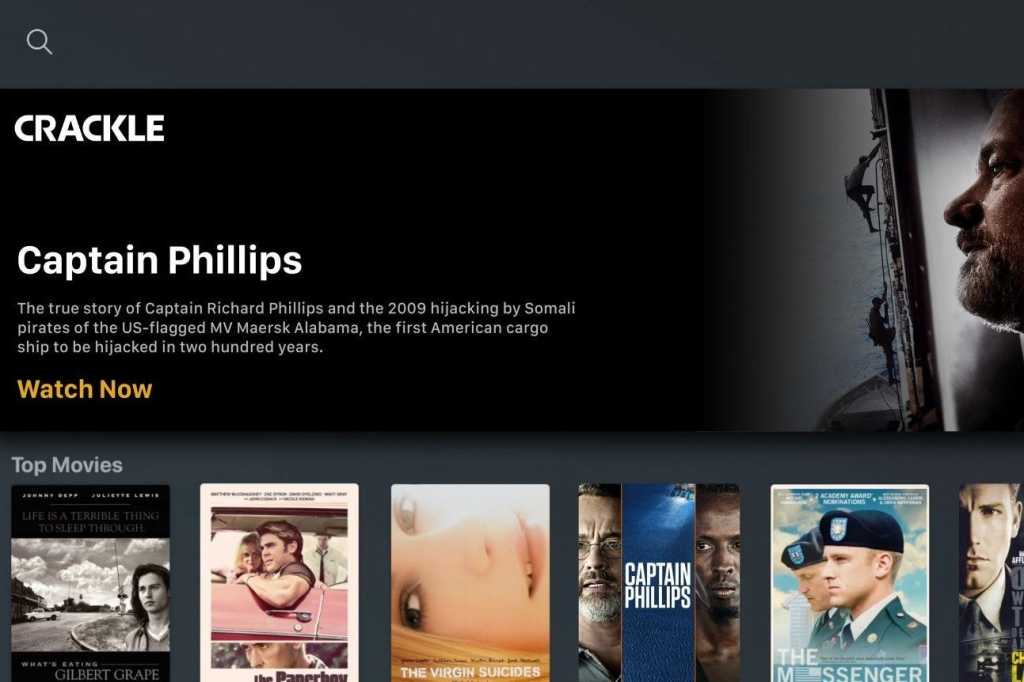 Plex, the DVR and media-streaming service that lets you organize and stream videos and tunes to a wide variety of devices, is adding more ad-supported free movies and TV shows to its collection, courtesy of Crackle.

The just-announced partnership adds “thousands” of new titles that Plex users can stream for free. Among the movies in Crackle’s catalog are Captain Phillips, Patriot Games, The Illusionist, and Failure to Launch, while TV shows include Hell’s Kitchen, Snatch, and Roseanne.

The deal comes just a few months after Plex first launched its free movie and TV streaming service, which features titles such as The Terminator, Thelma & Louise, Raging Bull, Rain Main, Apocalypse Now, American Ultra, and Lord of War from such Hollywood studios as Warner Bros., MGM, Lionsgate, and MGM.

Besides Crackle’s selection of catalog TV shows and movies, Plex users will also be able to stream Crackle’s original offerings, including the basketball documentary On Point and reality series Yelawolf: A Slumerican Life.

After adding the videos from Crackle, Plex crows that it now offers more “individual” movies to stream than Netflix.

Plex ranks as one of our favorite DVRs and media servers. Our reviewer called it “the most versatile way” to record live broadcast TV, although he added that it’s also “the most cumbersome” given that you must gather and connect all the requisite hardware (a TV antenna, a tuner, and a NAS box, set-top box or PC) yourself.