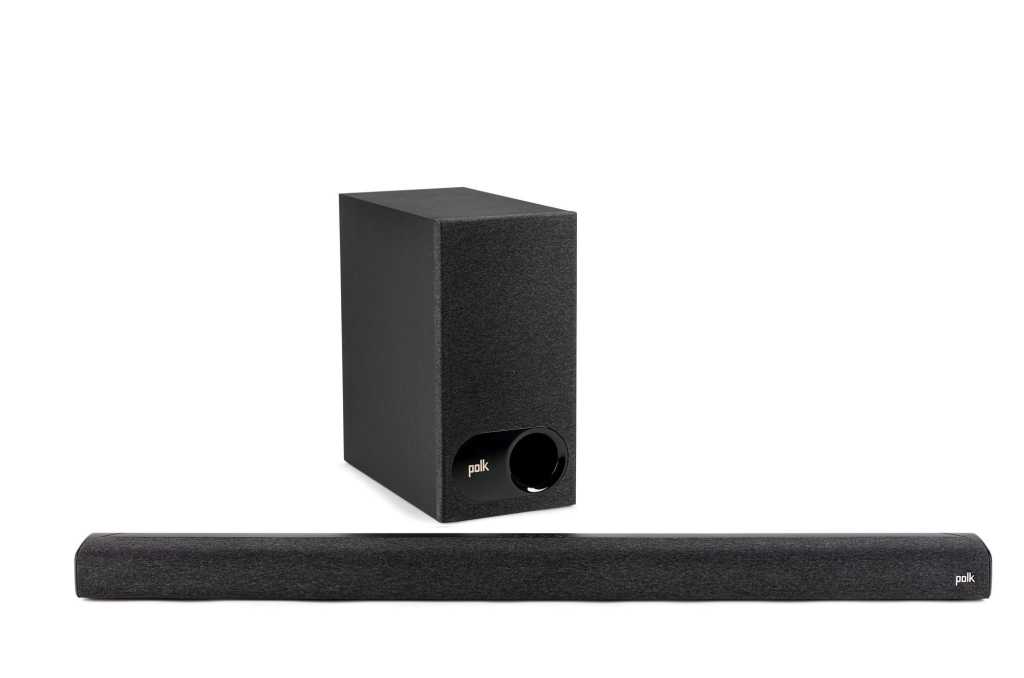 Polk Audio just announced the Signa S3 soundbar, a new entry in its budget line that comes with a low-profile design, a wireless subwoofer, a dialogue-enhancing mode, and support for Chromecast audio 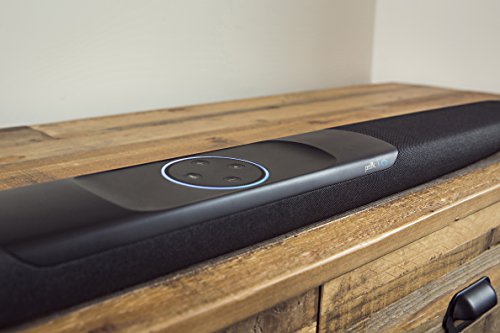 Slated to go on sale on June 15 for $250, the Signa S3 will become the priciest entry in Polk Audio’s budget Signa series, which starts at $130 for the all-in-one Signa Solo soundbarRemove non-product link and includes the $200 Signa S2Remove non-product link, which adds a wireless subwoofer. (The Signa S2 is a newer version of the Signa S1, which has been discontinued.)

Like the Signa S2, the new Signa S3 is a 2.1-channel soundbar with a wireless subwoofer. The main soundbar unit comes with four drivers: a pair of 1.25 x 4.4-inch oval mid-range woofers and two one-inch tweeters. The wireless subwoofer has a 5.25-inch driver. As far as inputs go, the Signa S3 comes with a single HDMI-ARC, an optical (Toslink), and a 3.5mm audio jack.

The HDMI-ARC (or “audio return channel”) port allows you to connect all your video sources to your TV, and then send audio to the soundbar via a single HDMI cable. As with most budget soundbars, however, the HDMI-ARC input does not support eARC, an “enhanced” version of the ARC standard that allows for lossless audio formats like Dolby TrueHD and DTS-HD Master Audio. Speaking of DTS, it’s worth noting that while the soundbar can decode Dolby Digital audio sources, it doesn’t support DTS audio, nor does it support such virtual 3D audio formats as DTS Virtual:X or Dolby Atmos height virtualization.

The biggest difference between the new Signa S3 and the existing Signa S2 is that the S3 features built-in Chromecast, meaning you’ll be able to stream audio to the soundbar via Chromecast-enabled apps. You’ll also be able to group the Signa S3 with other Chromecast speakers, handy for playing music in multiple rooms of your home.

The S3’s Voice Adjust feature lets you boost dialogue levels. A Night mode compresses the dynamics of the audio, helpful for watching movies and TV shows in the wee hours without disturbing dozing housemates. Movie and Music modes are also available.

We’ll have more to say about the Polk Audio Signa S3 once we test a sample unit, so keep your eyes peeled for our review.