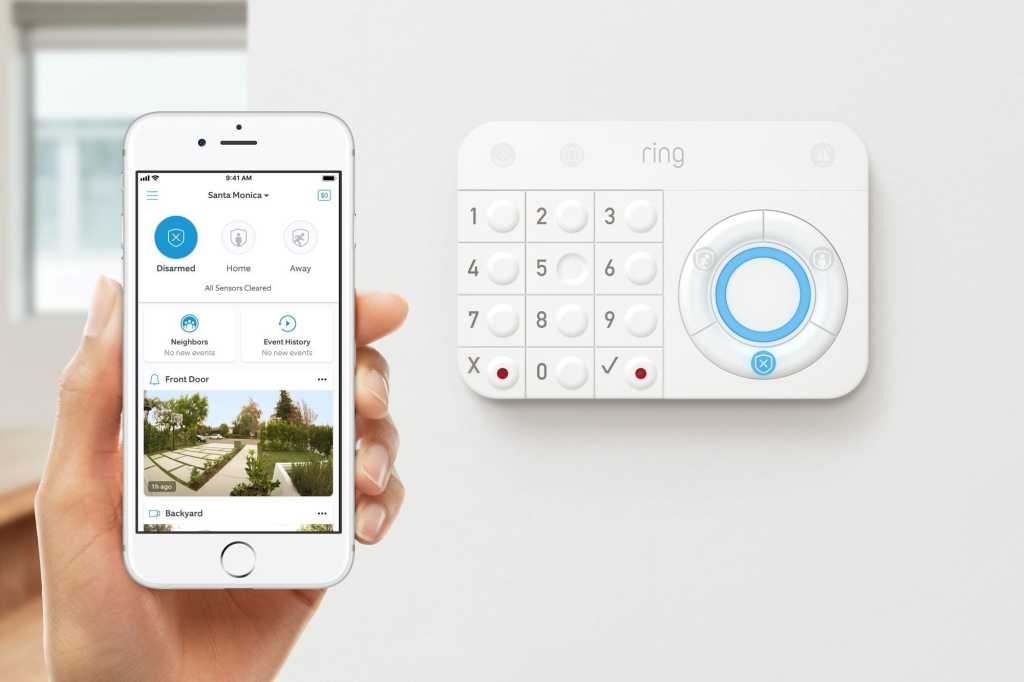 If you’re worried about missing an emergency alert from your Ring Alarm because your iPhone or iPad is muted or in Do Not Disturb mode, a new feature on the Ring app may help calm your nerves.

A Ring spokesperson tells TechHive that an update for the Ring app will add support for iOS’s “Critical Alerts” feature, which allows “critical” notifications from a given app to bypass Do Not Disturb mode and the mute switch.

The update is slated to roll out this week, with some Ring Alarm users on Reddit reporting that their apps have already received the update.

A help page on Ring’s support site describes how to turn on Critical Alerts for iOS devices. The process is simple: just open the Ring app, tap the menu button, tap Settings > Alerts, tap the Push tab, then tap the arrow to enable the app’s push notification settings. The app will then guide you to the Critical Alerts toggle in iOS’s Notifications settings. Once you have Critical Alerts switched on for the Ring app, you’ll receive alerts if your Ring Alarm is tripped even if your iOS device is muted or in Do Not Disturb mode.

The Critical Alerts setting first arrived on iOS devices with the release of iOS 12 in the fall of 2018, but only a handful of apps support it so far, and the option won’t appear in iOS’s Notifications settings unless it’s been enabled by an app’s developer.