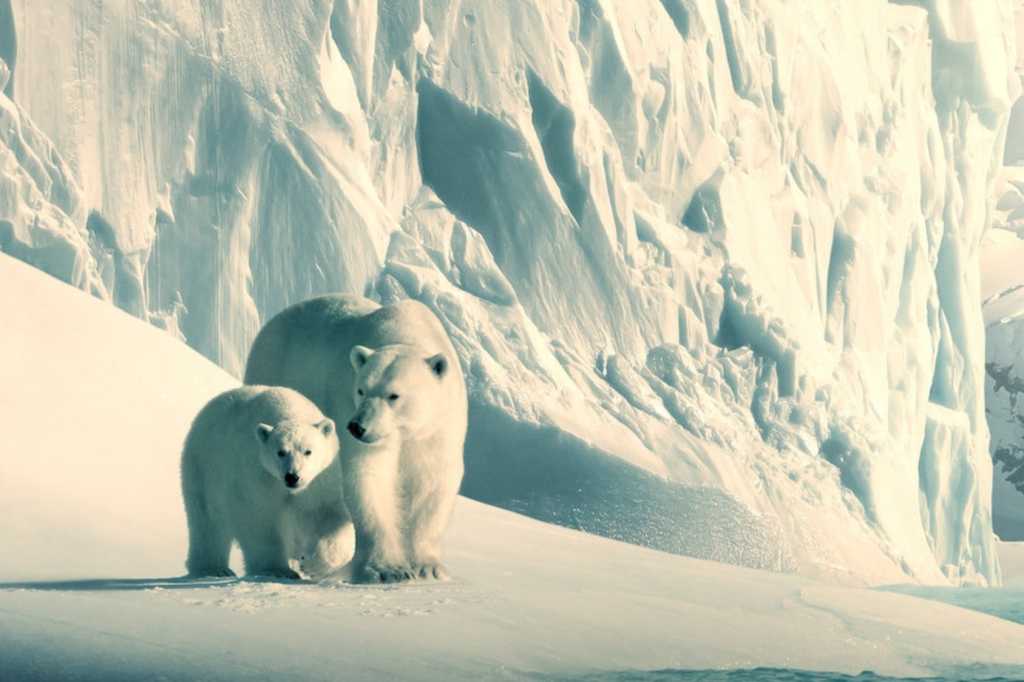 From Our Planet to 13th, Netflix has made some of its most popular documentaries available for free, perfect for remote learners and their teachers.

The entire eight-episode run of the David Attenborough-hosted Our Planet is now streaming for free, along with select episodes of Explained (an “explainer” series that tackles topics ranging from music and sports to the economy and current events) and Babies (which follows 15 newborns and their families from around the globe).

Among the feature-length films that Netflix is offering for free include 13th, Ava DuVernay’s Academy Award-nominated documentary about the 13th Amendment to the U.S. Constitution, and Chasing Coral, a portrait of the divers, scientists, and photographers documenting the decay of coral reefs.

Besides the documentaries themselves, Netflix is offering educational supplements to go along with the films and TV shows, including discussion guides for students and links to related online resources. Netflix said it will also be serving up Q&A sessions with the filmmakers.

Netflix had previously allowed educators to stream its documentaries in classrooms and other group settings on a “one-time,” non-profit basis, but decided to offer a selection of its non-fiction movie and TV shows for free during the ongoing coronavirus pandemic, which has forced worldwide school closures.