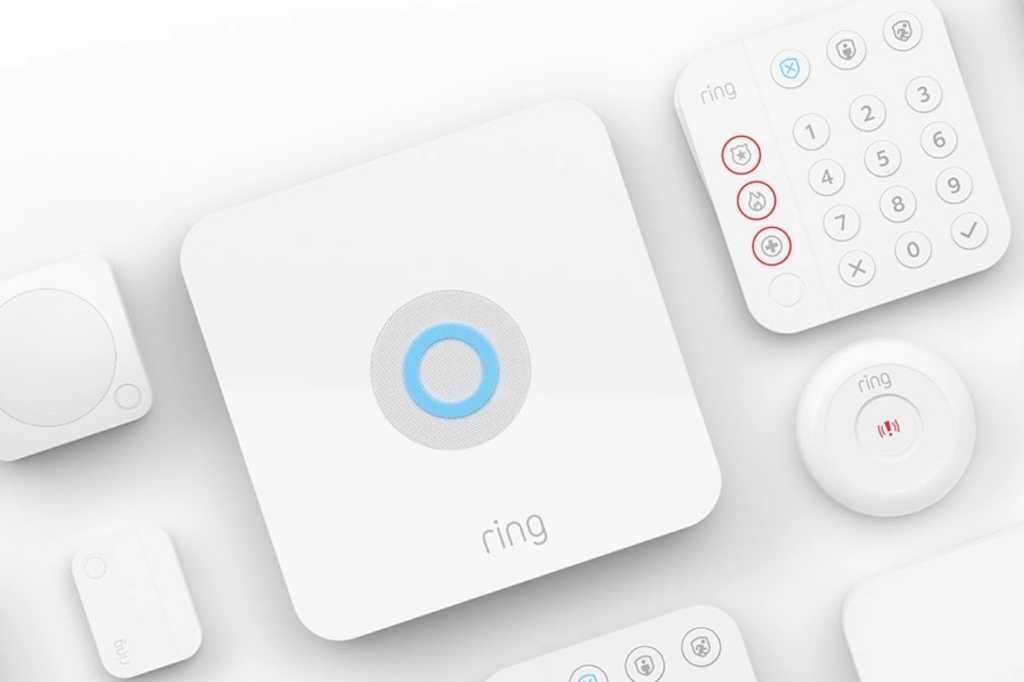 Ring already makes one of our favorite DIY home security systems, and now the company has redesigned some of the system’s components to make them sleeker and easier to use. The biggest change is with the keypad used to arm and disarm the system, which now has one-touch buttons for police, fire, and medical emergencies.

The square buttons on the numeric keypads used to enter your PIN have been replaced with rounded buttons, and the buttons used to arm and disarm the system have been split into three separate buttons above the number keys.

Amazon-owned Ring says that the contact and motion sensors included in the new Ring Alarm kit are smaller and easier to mount.

Other than the new one-touch buttons on the keypad, the basic functionality of the second-generation Ring Alarm appears largely unchanged. The new kit retains a Z-Wave radios for controlling smart locks and other Z-Wave-compatible smart home devices, and you can (of course) still use Alexa voice commands or the Ring app to arm, disarm, and check the status of the system.

The $199 price tag for the five-piece kit (which includes a keypad, base station, a contact sensor, a motion sensor, and a range extender) is the same price as the original Ring Alarm starter set, which is now selling for a discounted $180.

In our review of the first-gen Ring Alarm, we called it a “fantastic product” that “will only get better with time.” We’re looking forward to getting our hands on the revamped version for a full review.