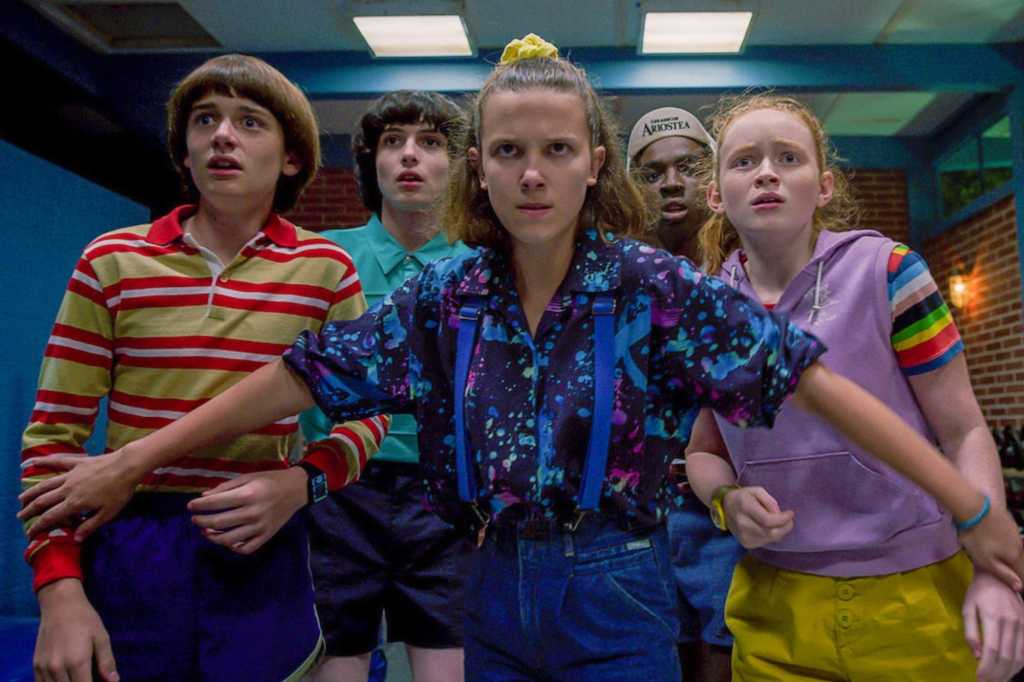 If youve been meaning to catch up on such streaming TV hits as Narcos, Fleabag, The Good Fight, and Twin Peaks: The Return (a show I’ve long been meaning to check out), our current stay-home situation is the perfect time to start, and you won’t need to pay a dime for the pleasure.

Some of the biggest brands in streaming video are now offering 30-day free trial periods for sampling their TV and movie offerings. While you will (in most cases, at least) need to provide your credit-card information to begin your free trial, you can always cancel before you’re charged. You might, however, lose streaming access as soon as you cancel if you do it before the trial has run its course, so be sure to read each service’s terms and conditions. To sign up, just click or tap one of the linked headings, below, and be sure to use the promo code if one is listed.

Home to such hits as Stranger Things, The Crown, Narcos, Ozark, GLOW (one of my personal favorites), and Roma (a best picture Oscar nominee a couple years back), the online video-streaming giant has a standing 30-day trial offer for new members, and you don’t need to jump through any hoops to get it; just create an account, enter your payment information, and start streaming.

Some of the best shows on TV are currently streaming on Amazon Prime Video, particularly Fleabag and The Marvelous Mrs. Maisel, along with Jack Ryan, The Man in the High Castle, and The Boys. Prime Video has also invested in some top-notch original movies, including The Report and The Big Sick (if you haven’t seen it yet, drop what you’re doing and stream it). You can watch Amazon Prime Video for 30 days once you’ve signed up for a free Amazon account.

I’ve yet to see the acclaimed The Handmaid’s Tale, and that’s an oversight I mean to correct once I sign up for a 30-day free trial period. Other original Hulu shows include Little Fires Everywhere, High Fidelity, Veronica Mars, The Mindy Project, 11.22.63, and UnReal.

CBS All Access (30-day free trial with code ALL)

Make it so! Catch up with the new adventures of Jean-Luc in Star Trek Picard, or check in with the crafty lawyers on The Good Fight (which might be even better than its must-see inspiration, The Good Wife). You also get the run of more than 12,000 episodes of CBS shows; although personally, binge-watching Survivor could keep me busy for weeks (“Survivors ready… Go!”).

There’s nothing like a great horror movie to take your mind off present terrors, and Shudder has hosted some of the scariest films ever made, including Halloween (the original, of course), The Texas Chain Saw Massacre, and The Exorcist, along with cult classics Escape from New York, The Fog, Class of 1984, Tetsuo the Iron Man, and Ichi the Killer. Shudder has its fair share of original shows and movies too, including Missions, Iskander: Shadow of the River, Lucky Man, and Black Lake. There’s even a series of horror movie marathons hosted by the legendary Joe Bob Briggs.

The online version of Sundance TV offers a wide selection of innovative shows and limited series, including Being Human, The Restaurant, Playing for Keeps, The Little Drummer Girl, Liar, The Bureau, and more.

The final season of Homeland is here, making it a great time to catch up on the addictive, Claire Danes-led thriller. Other popular Showtimes series include Billions (co-starring Paul Giamatti and ex-Homeland star Damian Lewis, a.k.a. Capt. Winters from Band of Brothers), The Chi, Ray Donovan, and The Affair. Oh, and let’s not forget Twin Peaks: The Return, a show I’ve been meaning to sit down and stream for quite some time.

A treasure trove of shows from Great Britain, Ireland, Australia, and more, including the new mystery Deadwater Fell (with David Tennant, who played Doctor Who a few regenerations back), Manhunt, A Place to Call Home, The Slap (the original Australian version), Line of Duty, and Poirot (starring the great David Suchet).