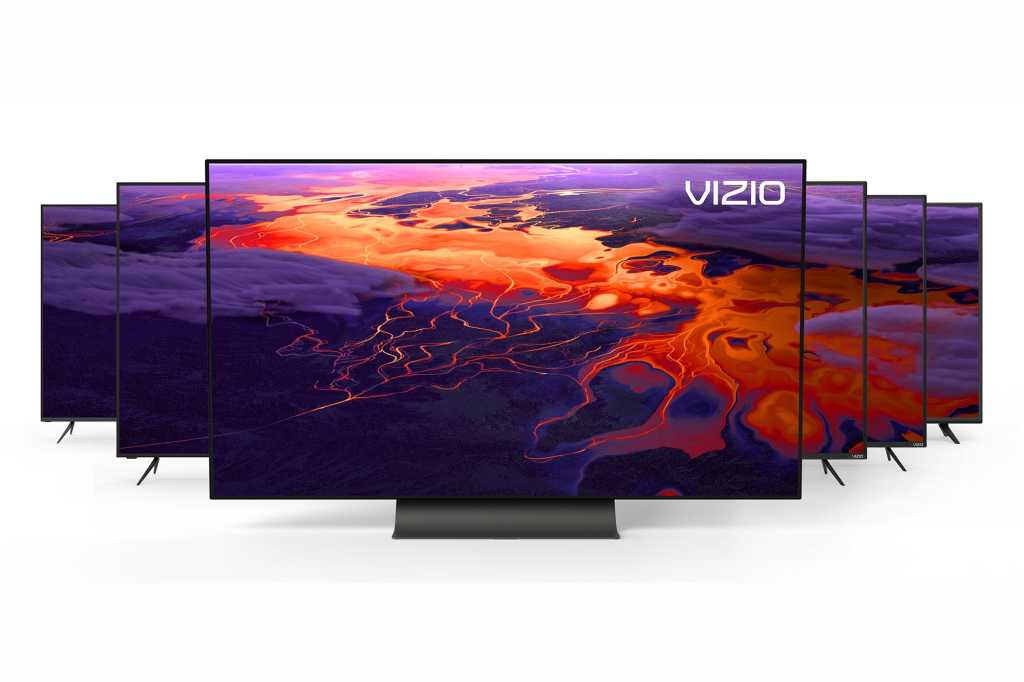 Owners of Vizio SmartCast TVs will have a slew of additional free streaming channels to watch starting today, including offerings from USA Today, CBC, FuboTV, and TMZ.

The 30 new streaming channels should appear under a Free Channels row on the SmartCast home screen, and they’ll feature content that runs the gamut from news and lifestyle to sports and entertainment.

Among SmartCast’s new free streaming offerings will be streaming news channels from USA Today and CBC News, along with such free sports channels as USA Today Sportswire and Fubo Sports Network.

Entertainment and celebrity news channels will include TMZ and Hollywire, while Hungry, Food52, and The Design Network will serve up home and cooking content.

Vizio is also promising Dust, a streaming sci-fi channel that offers feature-length movies, shorts, and other “thought-provoking visions of the future,” as well as documentary channels Magellan TVNow and Docurama. Also in the 30-channel lineup is CONtv, which is billed as a “digital destination for Comic Con fans.”

Sling TV recently announced it would offer ABC News Live and other family-oriented streaming content to its users for free, while Amazon Prime Video lifted the paywall for 40 of its most popular family shows. HBO, meanwhile, is streaming more than 500 hours of programming for free, including such popular shows as The Sopranos, The Wire, and Veep.