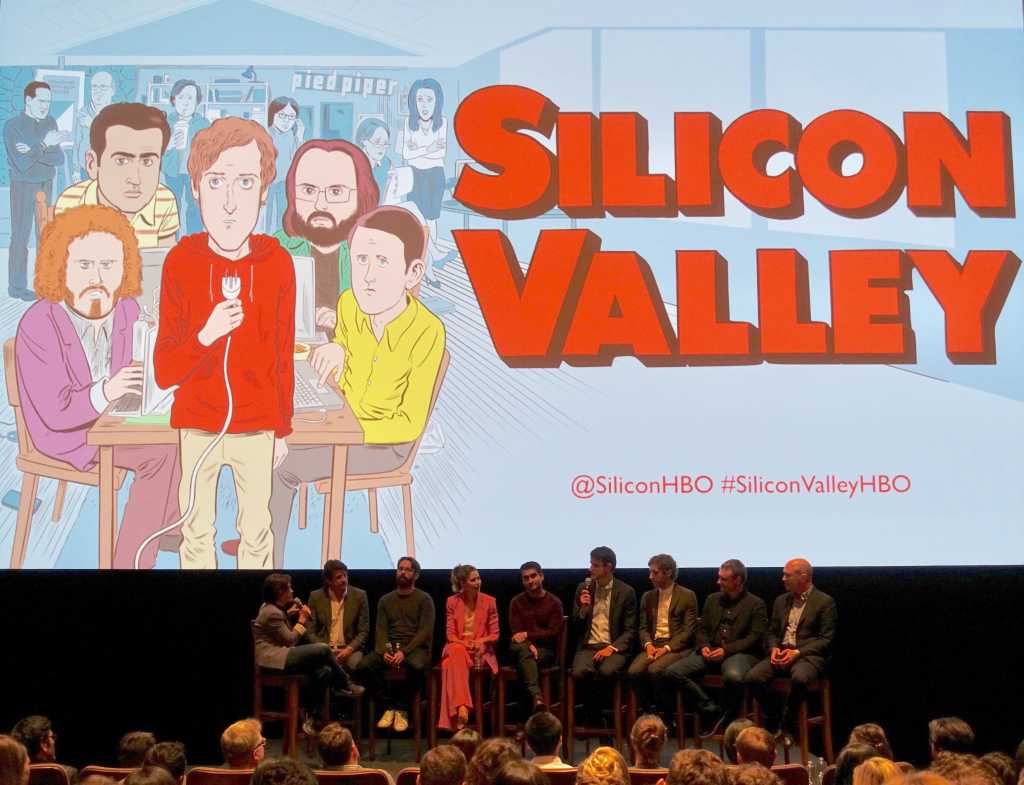 While some ISPs are offering premium services for free during the coronavirus pandemic, HBO itself is taking action: it’s making several of its iconic TV shows and movies available to stream, for free. And you don’t even need to subscribe to any streaming services.

HBO said Thursday that it’s adding free content to its HBO GO and HBO NOW app beginning Friday, April 3, and adding the same content to other platforms in the coming days. You can also watch HBO’s TV series or movies on the sites themselves, HBONOW.com or HBOGO.com. (HBO hasn’t said which of these “participating distribution partners’ platforms” will carry the series, however, probably making HBO’s own apps the first place you should look.)

This is the first time HBO has made this volume of programming available outside of the paywall on HBO Now and HBO Go, HBO said.

The content on offer is a mix of old and new series, mimicking the classic series HBO already provides to Amazon Prime subscribers, but also adding some new shows as well. It’s a mix of drama and comedy, including one of my personal favorites: The Wire. Here’s the full list of HBO shows that will be made available for free.

And, to cap it off, HBO is throwing in some free movies, as well. The quality of these isn’t impressive as the original series; but hey, you know, free? The list includes Pokémon Detective Pikachu, a recent hit. Here’s HBO’s list of free movies:

How long will these movies be available? HBO hasn’t said. But it’s a safe bet to assume that as long as you’ve been ordered to stay at home during the coronavirus pandemic, HBO will continue to make its content available to you, free.