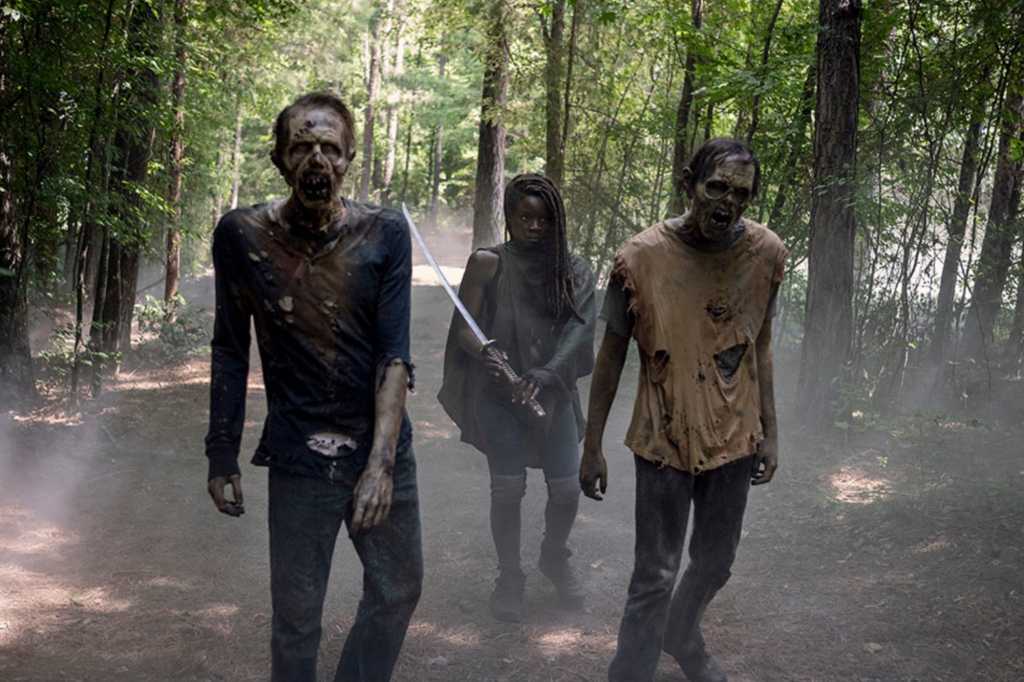 Barely a day after HBO threw open its paywall for such hits as Silicon Valley, Veep, The Wire and The Sopranos, AMC Networks is set to unleash free episodes of The Walking Dead, along with several seasons of IFC and Sundance Now shows and some BBC America documentaries.

Variety reports that as part of its “We’re With You” campaign for self-quarantining viewers, AMC Networks will make the first eight episodes of The Walking Dead, season 10 available for free on AMC.com. The paywall for those free Walking Dead episodes will remain open until May 1.

AMC Networks is also planning to offer free seasons of some of its most popular IFC shows, including Baroness von Sketch Show, Birthday Boys, and Spoils of Babylon.

BBC Amerca (another AMC Networks property) will serve up several free documentaries this month, while Sundance Now has a free season each of such shows as Liar, Riviera, and The Restaurant.

Here’s a more detailed list of what AMC Networks is offering for free: