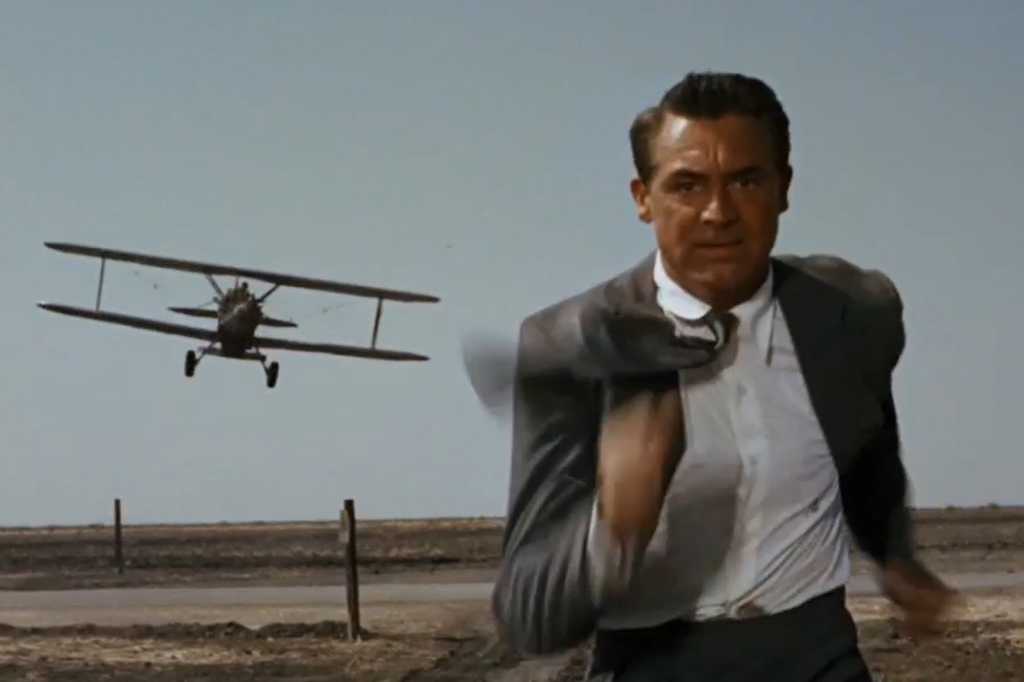 Movie theaters may be closed and film festivals canceled left and right, but that doesn’t mean sheltering-at-home movie lovers will miss out on the latest and greatest in cinema.

Indeed, the hugely influential SXSW Film Festival just got a reprieve with word that the once-cancelled festival will now be hosted by Amazon Prime Video, a welcome treat for moviegoers as well as a relief for those filmmakers hoping to showcase their latest works.

Luckily, SXSW isn’t the only cancelled film festival that’s going virtual. A variety of the biggest national and regional film fests are taking their programs online, while some of the best art-house theaters are offering virtual screenings of new releases and repertory classics.

While some of the screenings are free, others are paid rentals or one-time streams, and keep in mind that buying a ticket will help keep these annual festivals and movie theaters open for business.

Read on for a selection of film festivals and specialty screenings coming to a device near you (clicking on any of the subheds below will take you to a landing page for that festival).

In recent years, SXSW has emerged as a showcase for some of the best films on the festival circuit. This year’s cancelled event will live on thanks to Amazon Prime Video, which is planning to kick off a 10-day online schedule in late April. Amazon says it will lift the Prime Video paywall during the event; viewers will only need to sign up for a free Amazon account. Visit the SXSW website for the full program of feature-length narrative films, documentaries, and shorts.

Now in its 13th year, this annual festival focused on people with disabilities is the largest of its kind in the United States.

This year’s lineup includes such classics as the 1954 version of A Star is Born, The Seventh Seal, North by Northwest, The Creature from the Black Lagoon, and Lawrence of Arabia, along with pre-recorded interviews with Faye Dunaway, Luise Rainer, Eva Marie Saint, and more.

Founded by Robert De Niro in the wake of 9/11, the Tribeca Film Festival is (quite fittingly) slated to stay the course in the face of the coronavirus crises. Besides rolling out a daily short film, the festival will be presenting a modified version of its 2020 slate online, including more than a dozen VR films as part of Tribeca’s Cinema360 program and its “brand storytelling” Tribeca X awards.

Festival organizers are planning a full slate of narrative, documentary, and short subject films during the four-day festival, which will now take place entirely online.

The 19th in-person edition of Oregon’s storied film festival may have been canceled, but the AIFF just announced a virtual version, with the online curtain set to go up in late May.

While all Alamo Drafthouse locations in the U.S. are closed until further notice, that doesn’t mean you’ll have to miss out on the theater chain’s weekly offerings of horror films and offbeat movies, kicking off with virtual screenings of 1982’s Centipede Horror and a 4K restoration of Godmonster of Indian Flats.

The home of the New York Film Festival is presenting an online lineup of new releases from around the world, including Bacurau (starring Sônia Braga and Udo Kier), The Whistlers (a neo-noir crime thriller from Romania), and Vitalina Varela (from Portuguese director Pedro Costa).