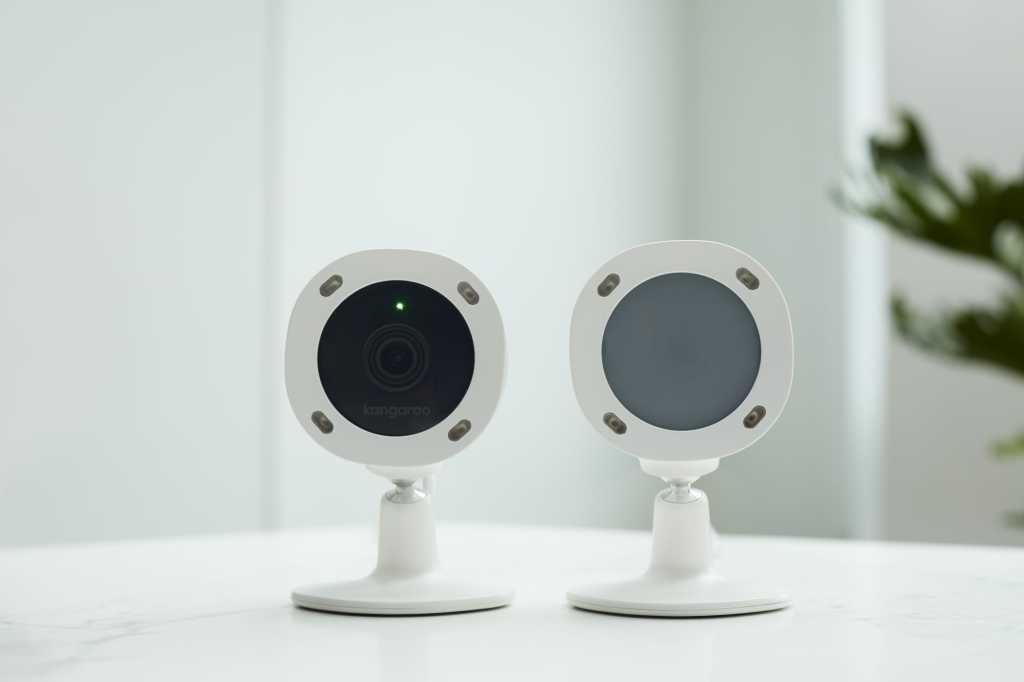 If you’ve ever suspected that the security camera in your living room is watching even when it shouldn’t be, the unique lens on Kangaroo’s new privacy-focused cam could help put your mind at ease.

On sale now for $79 (or free if you sign up for a year of Kangaroo’s Premium home monitoring service, which goes for $99), Kangaroo’s new Privacy CameraRemove non-product link boasts many of the same features we’ve seen in competing smart security cameras, including 1080p-quality video, motion detection with customizable motions zones, and night vision. 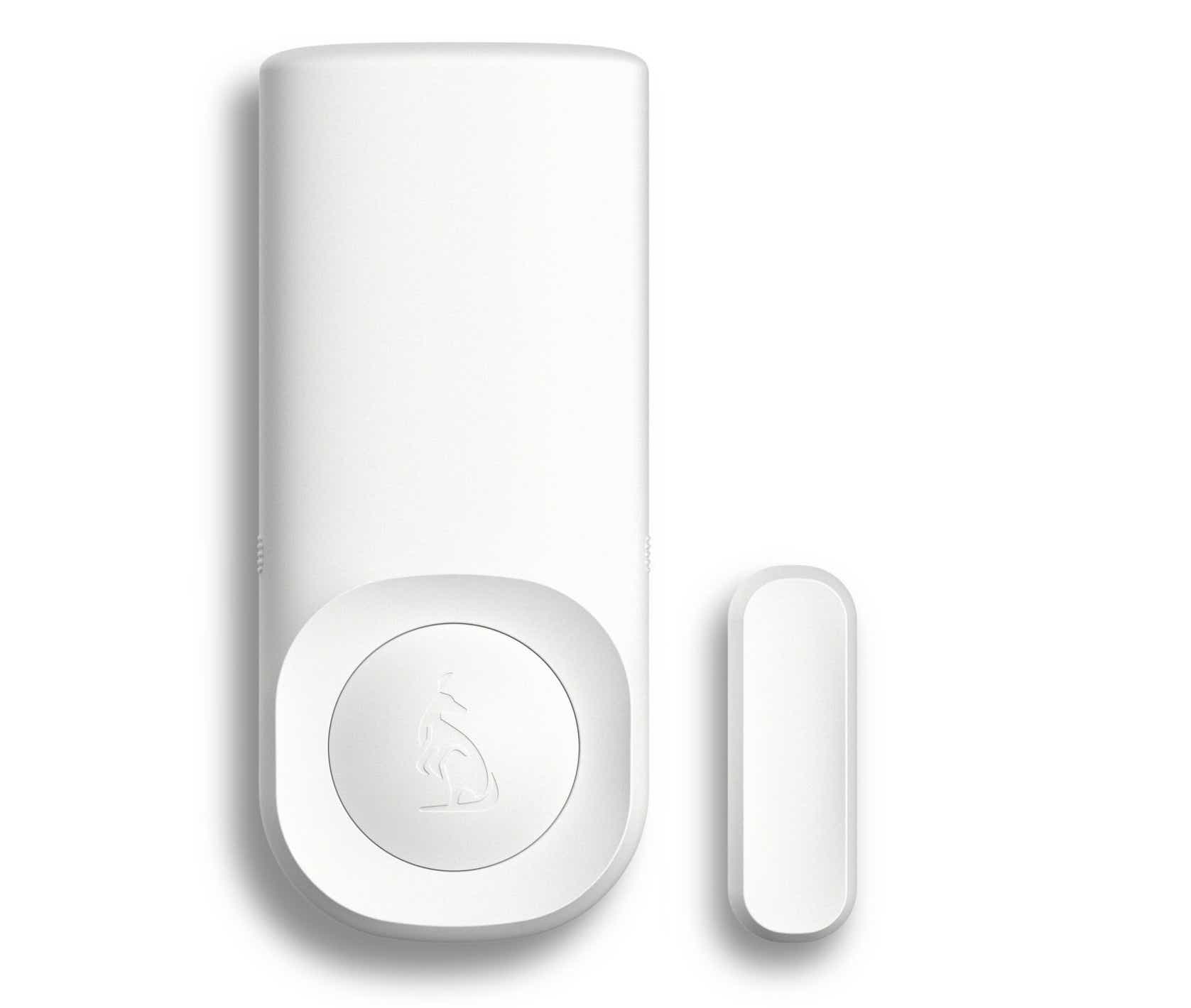 What sets the Privacy Camera apart, however, is its PDLC (short for polymer dispersed liquid crystal) lens, which will turn opaque when the camera is set to privacy mode. When the Privacy Camera’s lens goes opaque, its integrated microphone also shuts off. (The trick: when charged by an electrical field, the liquid crystals in the lens change their shape, allowing light to pass through.)

While many smart security cameras boast a light that turns on when the camera is active, the Privacy Camera’s opaque “Privacy Shield” lens makes it quite obvious that the camera isn’t—and indeed, can’t—record or stream video.

To toggle the Privacy Camera from its privacy mode to monitoring mode, you’ll need to either tap a setting on the Kangaroo mobile app, or press a button on the camera itself. If you have Kangaroo’s $80 Security Starter KitRemove non-product link, you can tap one of your Roo Tag key fobsRemove non-product link on the Kangaroo Siren to arm or disarm the entire system, including the Privacy Camera. Unfortunately, there’s no geofencing support, although a Kangaroo rep told me that it’s “coming soon.”

Unlike some of Kangaroo’s other security products, such as its door and motion sensors, the Privacy Camera relies on wired power rather than batteries.

There are a couple of other caveats worth mentioning. First, while the Privacy Camera offers motion detection, it does not support people detection, although (again) a Kangaroo rep said that feature is coming “soon,” along with “other enhanced sight/sound intelligence capabilities.”

Also, while the camera can integrate with Alexa and Google Assistant, it won’t be able to do so unless you sign up for Kangaroo’s Complete home monitoring service, which (as I mentioned earlier) goes for $99 a year or $10 a month.

The Complete plan includes 30 days of cloud storage for video from up to five cameras, along with two-way audio, text and voice call notifications, 24/7 home monitoring, and other benefits, while free users get app notifications and 24 hours of video storage.

A word about the relatively low scores we’ve given Kangaroo’s previous products: Our primary criticism stemmed from the fact that sensors were the only home security products the company offered. Kangaroo’s Motion + Entry Sensor and its Motion Sensor could inform you when a door or window opened or when someone was moving inside your home, but they depended on your activating them with your smartphone, and even with the optional monitoring service, you were literally in the dark when it came to determining exactly what set them off.

Kangaroo now has what looks to be a more complete home security system, and we’ve asked them to send us that product as well as its new security camera so we can conduct in-depth reviews.