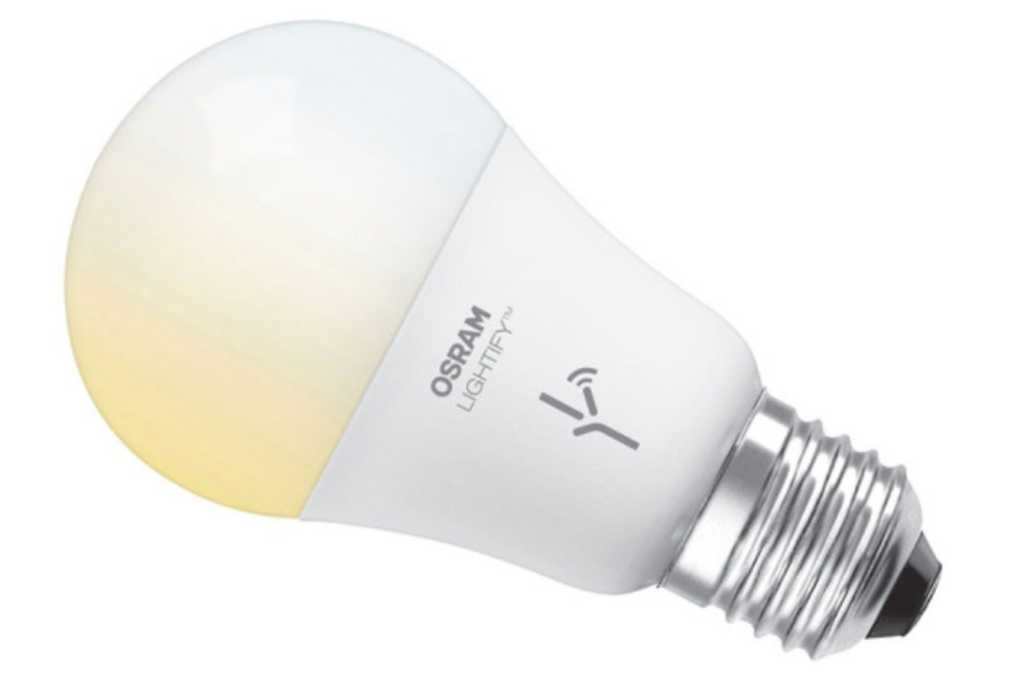 Osram, the 100-plus-year-old German company behind the Lightify smart bulb brand, notified Lightify users this week that it will shut down the cloud servers for its smart lighting devices next summer.

When the Lightify servers are switched off on August 31, 2021, most of the functionality of the Lightify app will stop working, including the ability to add new devices, create or modify lighting groups or scenes, set up timers and activate “vacation” mode. You also won’t be able to control Lightify bulbs using Alexa or Google Assistant, Osram said. The app will still be able to perform some basic local functions such as turning lights on and off, adjusting their brightness, and changing their colors. 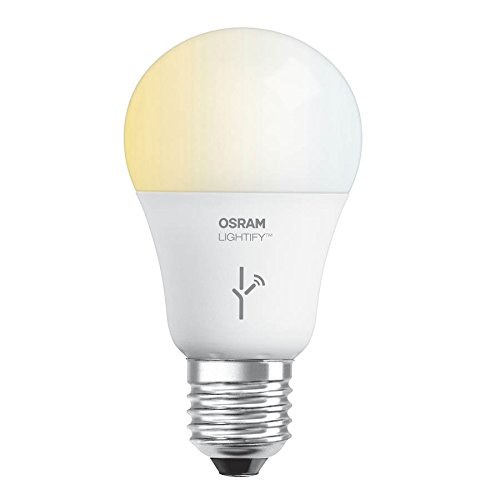 The good news is that you’ll still be able to control Lightify devices if you switch from Lightify’s Zigbee-enabled gateway to a third-party Zigbee hub, such as Samsung SmartThings or Wink, although you’ll have to reset your Lightify bulbs first, Osram noted. Once you add your Lightify devices to a new Zigbee hub, you should once again be able to add them to scenes, put them on schedules, and perform other smart control options.

On its website, Osram said that it’s switching off its Lightify servers because the service is “technically outdated,” with performance that’s “significantly slower” than competing lighting systems. Another problem is that Lightify devices run only on the older Zigbee Light Link and Home Automation protocols rather than the newer Zigbee 3.0 standard, making it “more and more difficult to ensure compatibility to other smart home systems,” according to Osram.

Osram has been selling smart bulbs under the Lightify brand for about five years. Our reviewer called the Osram Lightify Classic Tunable While bulb “affordable” and “capable,” although he criticized the “obtuse” setup process.

Osram’s decision to shutter its Lightify cloud servers underlines a difficult truth about smart home gadgets: sooner or later, most of them will become obsolete.

Users of Best Buy’s Insignia smart gadgets learned that lesson the hard way last year when the retail giant announced that it was shutting down the Insignia app needed to control those devices.

Only last week, Signify, the company that owns the popular Philips Hue smart lighting brand, announced that its first-general bridge will lose support in April.