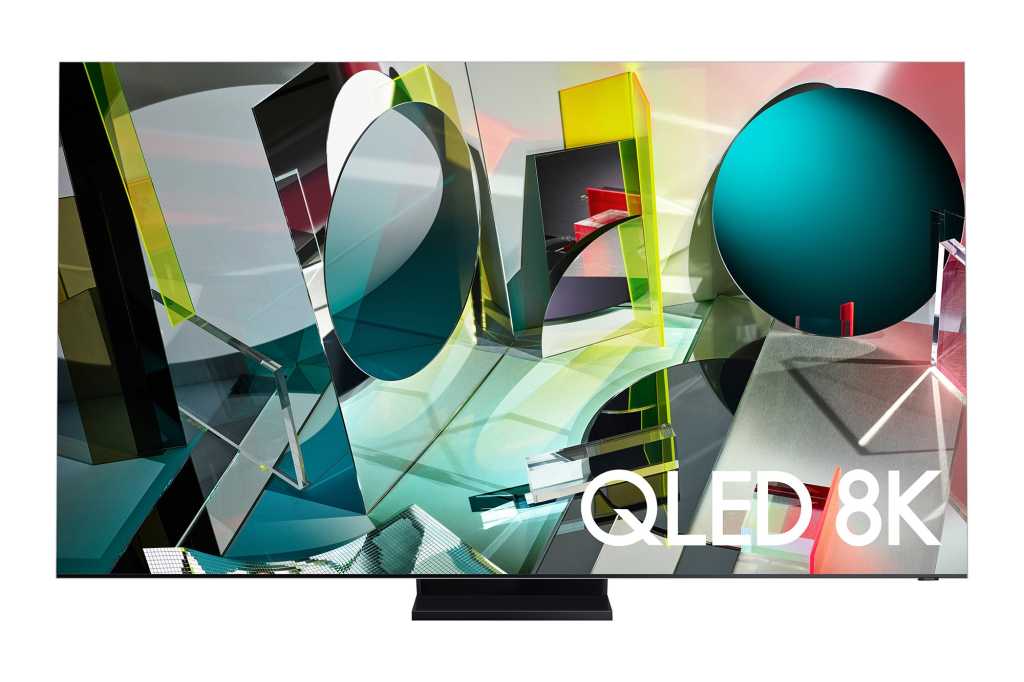 New features for the 8K UHD models include a super-thin bezel for the 950TS, and something called local power distribution for the array backlighting on all three series, which the company says increases brightness by a whopping 20 percent. Last year’s Q900 was already pretty darn bright, so this change should deliver even better HDR.

Samsung’s press release also mentions a redesigned AI Quantum Processor 8K with neural net features. Basically, this appears to be more of last year’s machine learning with an online database covering various image scenarios, including upscaling of 4K UHD content. Whatever it actually is, if it’s better than last year’s silicon, it will be impressive.

Samsung Symphony is a new feature that Samsung says will harmonize the sound the TV produces with the audio from Samsung’s Q-series soundbars. So, instead of turning the TV’s speakers off in favor of the soundbar, the new TVs will blend the audio capabilities of both audio systems. The AI Quantum Processor 8K, meanwhile, can monitor the ambient noise in the room and tune the TV’s sound to match the ambient qualities of the room.

Other QLED touted features are Real Game Enhancer+, which appears to the a FreeSync-like implementation that matches frame rates to your gaming GPU to eliminate tearing or stuttering; OTS and Adaptive Sound+ allow directional, immersive gaming audio; while Multi-view allows simultaneously viewing of streamed video (YouTube, etc.) while gaming, for collaboration with other players.