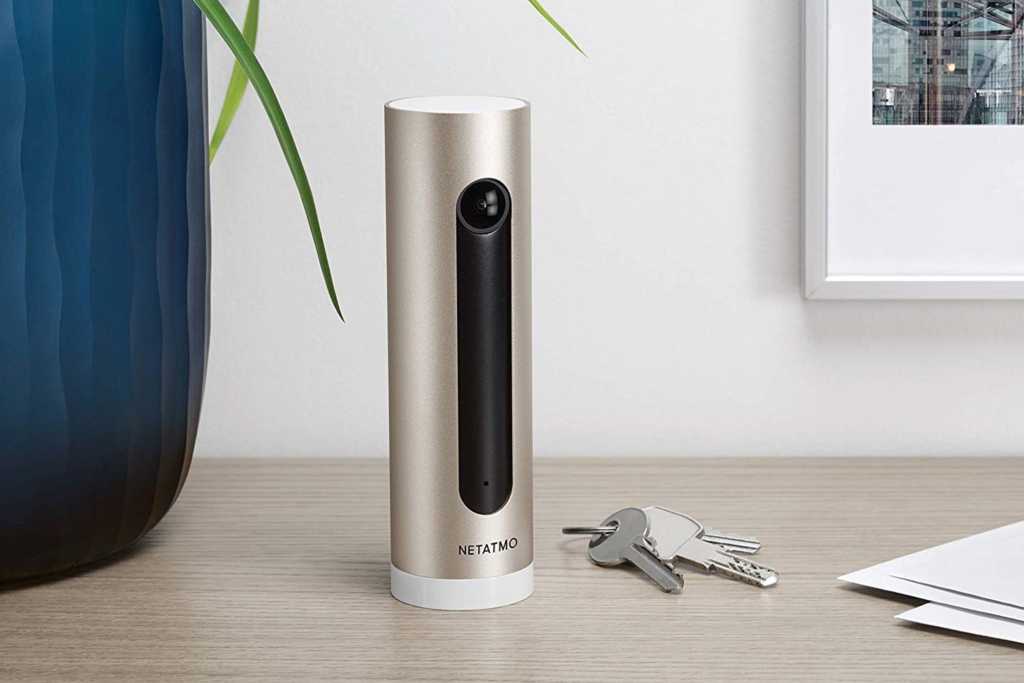 Announced at Apple’s WWDC event last June and part of iOS 13, Apple’s HomeKit Secure Video brings all video analysis to the user’s devices. For example, when a video is recorded, an AI engine will determine whether a person was in the frame using a local video clip on the user’s iPhone or iPad, rather than a possibly unsecured third-party cloud server. Those analyzed videos can then be encrypted and securely stored on iCloud, where they can’t be viewed or accessed by anyone besides the user who uploaded them.

To use the feature, Apple users will also need to have a home hub set up on an iPad, HomePod, or Apple TV.

In addition to secure iCloud storage, Netatmo users will have a couple of other cloud storage options, including personal Dropbox accounts and FTP servers.

Besides the option to store saved videos securely in iCloud, the HomeKit Secure Video update will let Netatmo Smart Indoor Camera users access their timelines and events over the past 10 days directly within Apple’s Home app. You’ll also be able to tinker with your recording preferences, which lets you set the Smart Indoor Camera to turn itself off when you’re home and start streaming and recording when you’re away.

To use HomeKit Secure Video, you’ll need an Apple “home hub” device, such as an iPad, a HomePod, or an Apple TV. You’ll also be able to store recorded video in iCloud for up to 10 days if you have a 200MB iCloud storage plan (for one camera) or a 2TB plan (for up to five cameras).