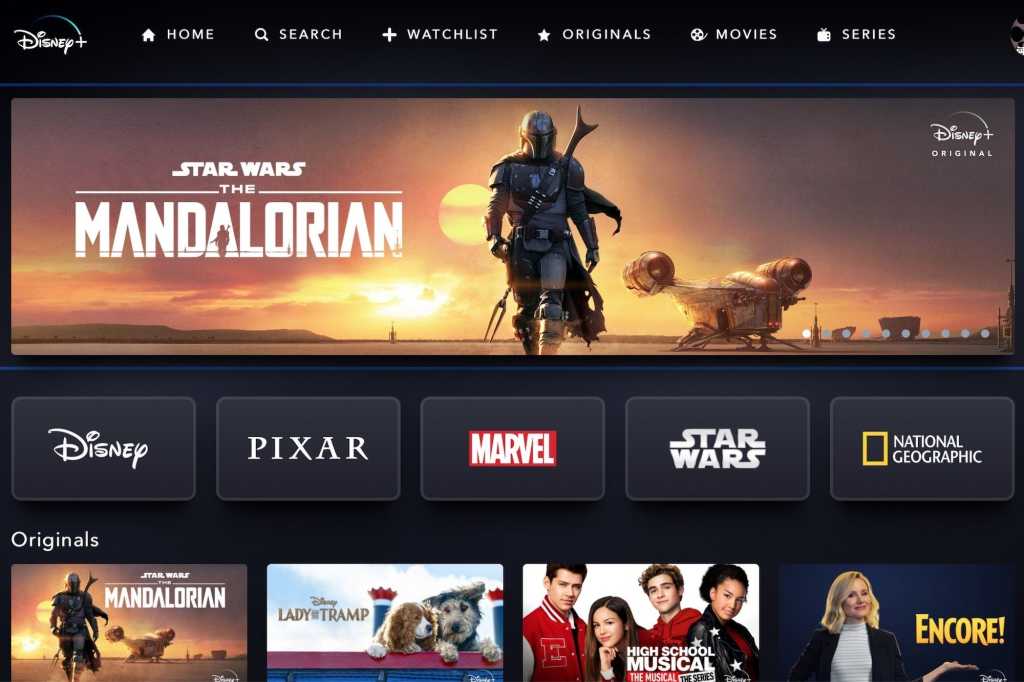 After months of having to stream their favorite Marvel, Star Wars, and Pixar movies to their TVs via Chromecast or AirPlay 2 (or via a discrete media streamer), owners of later-model Vizio TVs will get a native Disney+ app for their SmartCast-enabled sets.

Vizio announced that Disney+ is coming to its SmartCast platform starting today in the U.S., Puerto Rico, and Canada. Vizio TV sets dating back to 2016 will support the app.

The arrival of Disney+ on Vizio’s SmartCast platform also means that Vizio owners will be able to search for Disney+ movies and TV shows directly from the SmartCast home screen.

While the wildly popular Disney+ app has been available on LG, Samsung, and Sony smart TVs since the service launched last November, the app has been noticeably absent from Vizio’s SmartCast platform until now.

That meant Vizio users had to settle for streaming Disney+ videos to the TVs via Chromecast or AirPlay 2, or by using a streaming video dongle or set-top box such as Amazon’s Fire TV devices, Apple TV, or Roku.

While Disney+ only launched three months ago, it’s already amassed an eye-popping 26.5 million paying subscribers, with 10 million signing on during Disney+’s first day of operation. That said, Disney+’s subscriber base is still dwarfed by Netflix’s dominating 167 million paid subscribers.

Disney+ offers hundreds of streaming movies and thousands of TV shows, including most of the Marvel movies (the Sony-owned Spider-Man movies are notable exceptions, as well as Black Panther, which is slated to arrive in March) and almost all of the Star Wars films (save for Solo, which is still streaming on Netflix).

Disney+ also has such Pixar movies as Finding Nemo, WALL-E, The Incredibles, and Toy Story in its vault, along with such Walt Disney classics as Frozen, Cinderella, The Lion King, Beauty and the Beast, and Snow White and the Seven Dwarfs, just to mention a few.