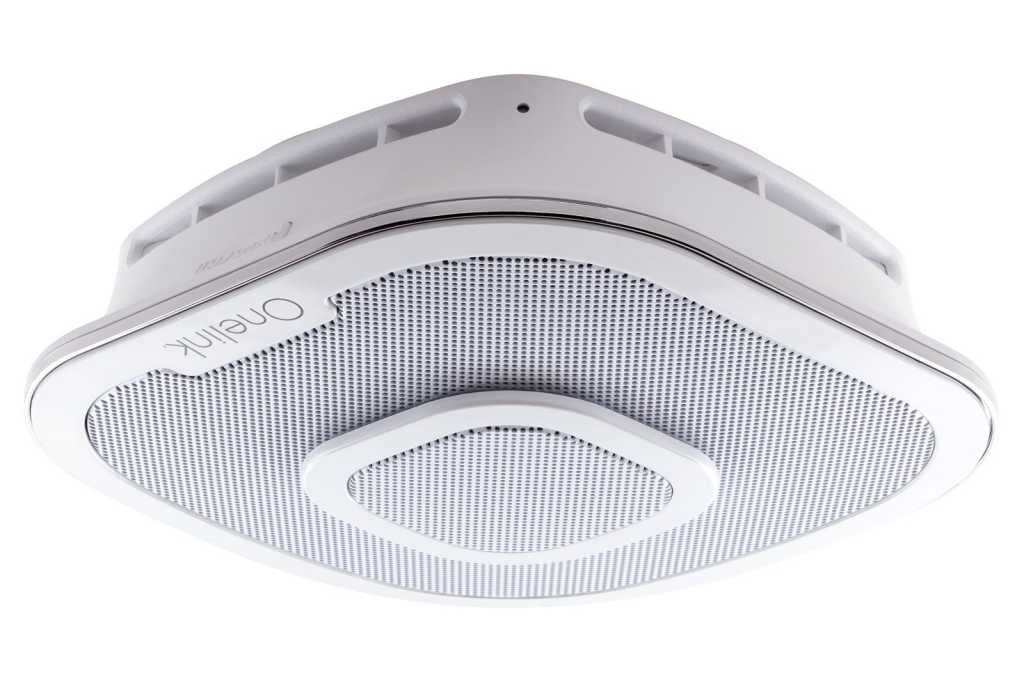 First Alert’s nifty Alexa-powered Onelink Safe & Sound already has Alexa under its hood, and now comes word that the savvy smoke detector is about to get hip to AirPlay 2, as well.

A free over-the-air update for the $250 Onelink Safe & Sound (pricey, yes, but it’s frequently discounted on Amazon) will let you stream tunes to the smoke detector via AirPlay 2, as well as group the Onelink with other AirPlay 2-enabled speakers and devices. The update is rolling out now, according to a First Alert press release. 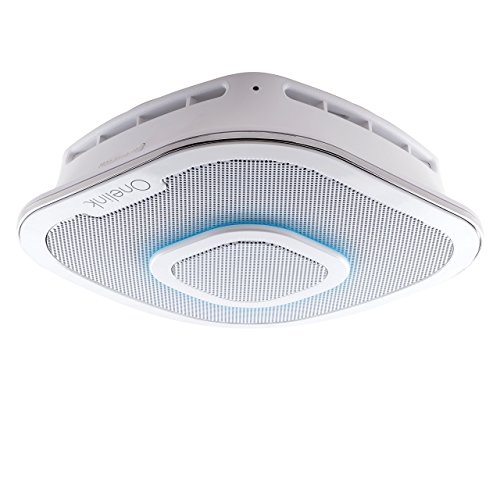 Wait, a smoke and carbon monoxide detector with onboard Alexa and AirPlay 2? Yes, it sounds a little nuts, but our reviewer called the Onelink Safe & Sound an “inspired, if expensive, idea,” perfect for putting Alexa in every room in your house without having to pony up for extra smart speakers.

The Onelink Safe & Sound could already play music over its integrated speaker via Bluetooth or simply by asking Alexa, and in our review, we said its audio quality was “on par with an Echo Plus” and capable of “easily filling a moderately large room.”

With its new AirPlay 2 support, the Onelink can now stream music directly from your iPhone, iPad, or Mac via Apple’s wireless streaming protocol, and you can group it with other AirPlay 2 speakers, handy for streaming a playlist in multiple rooms at once.

Besides its just-added support for AirPlay 2, the Onelink Safe & Sound is also compatible with Apple Homekit, meaning you can control it using the Apple Home app and add it to your HomeKit scenes.