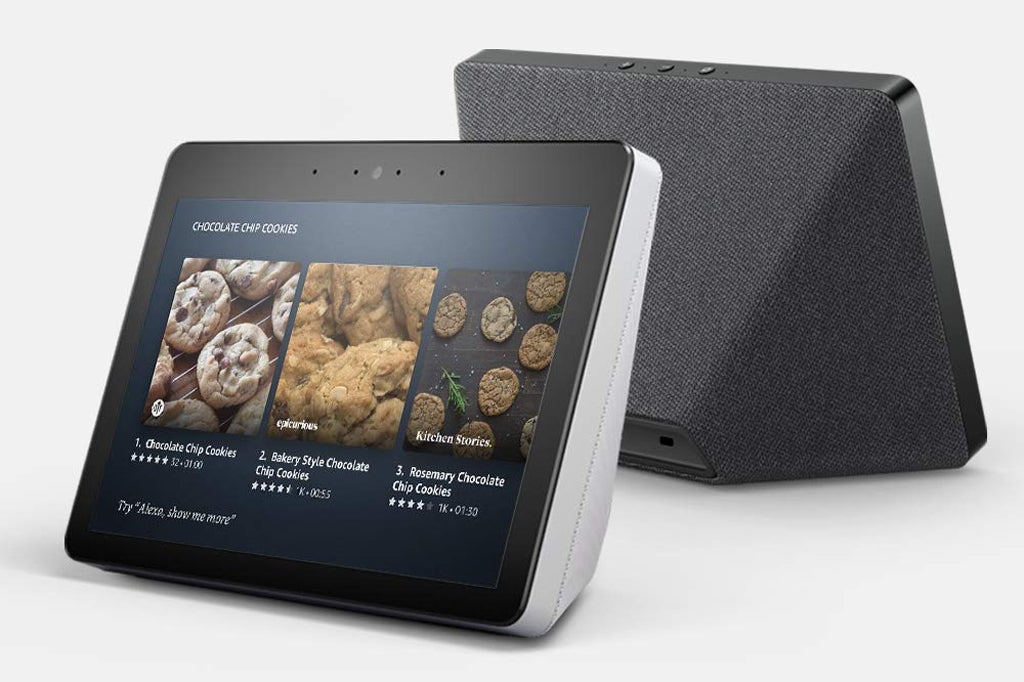 The Echo Show adds a handy 10-inch digital display to augment the smarts of Alexa, and today, you can grab one on sale, bundled with a Philips Hue bulb, for just $180 on Amazon—the same price as the heavily discount Echo Show on its own.

That’s already $50 off the normal price for the 2nd-gen Echo Show, which we called “better than every other smart display” en route to giving it an Editors’ Choice award. Having an excellent Hue bulb tossed in makes for a very enticing cherry on top.

With its built-in screen, the Echo Show can help you keep an eye on your smart setup. Using the power of Alexa, you’ll be able to conduct searches, play music, check the weather, shop on Amazon, and a whole lot more with just your voice—but unlike with other Echos, the Show allows you to see the results of your requests. You can even watch videos, make and take calls, or check in on security feeds directly with the Show. The Philips Hue bulb allows you to fine-tune your lighting with the help of either a mobile app or voice control via your Echo Show.

In our review, we gave the Echo Show (2nd gen) 4.5 stars out of 5, noting its built-in smart hub, excellent display, and “vastly improved” user interface as reasons to buy. “The new Echo Show looks better, it sounds better, it’s more capable, and it’s easier to use than ever before,” we said. And today, it’s at a mighty fine price.