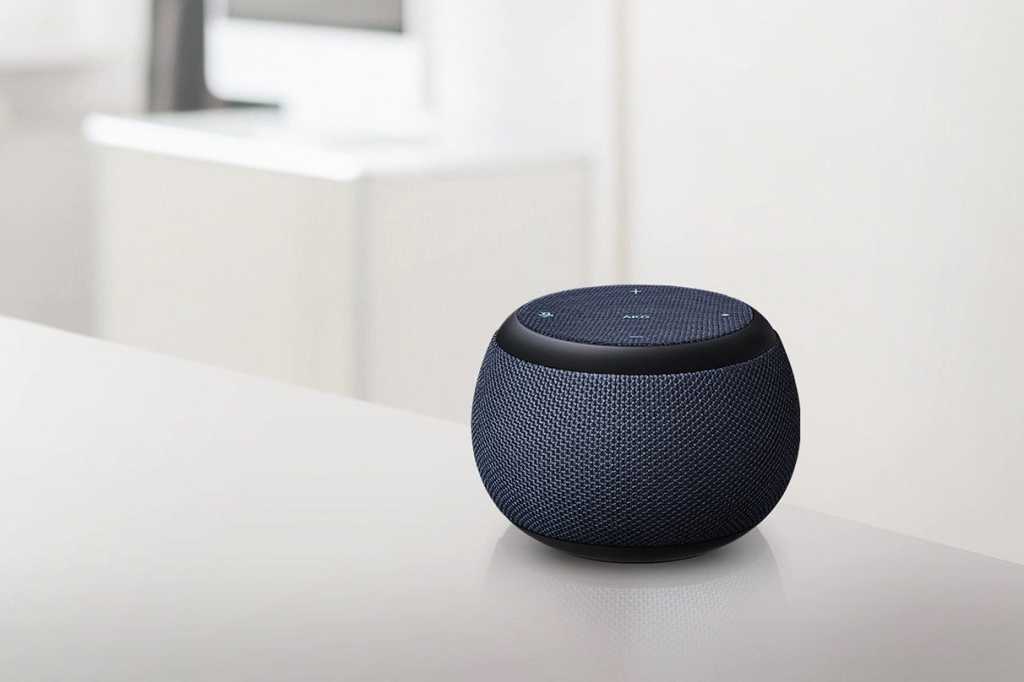 The long-awaited Samsung Galaxy Home Mini may be headed to stores in South Korea as early as this month, according to a press release that’s since been removed from Samsung’s website.

As reported by Android Police, the announcement on Samsung’s South Korean website said that the Bixby-powered Samsung Galaxy Home Mini would arrive on February 12 for 99,000 KRW, or roughly $83 in U.S. currency.

The news release was quickly taken down, according to Android Police. We’ve reached out to Samsung for comment.

The leaked release date for the Galaxy Home Mini smart speaker would be a day after a slated Samsung Unpacked event in San Francisco, where the tech giant is expected to reveal the Galaxy S20.

Samsung has already hinted that the Galaxy Home Mini would arrive sooner rather than later, with Samsung execs at CES last month promising that the smart speaker would land in “early” 2020.

Still missing in action, however, is the Samsung Galaxy Home, a larger version of the Galaxy Home Mini that was first announced at Samsung’s August 2018 Unpacked event. Outside of a brief appearance at Mobile World Congress nearly a year ago, the Galaxy Home has yet to see the light of day.

The Galaxy Home Mini is also slated to boast “rich sound” courtesy of AKG, a division of Samsung-owned Harman.

In a translated version of the now-deleted press release, Samsung added some new details about the Galaxy Home Mini, including dual integrated microphones capable of receiving voice commands over “long distances,” the ability to detect “emergency situations” such as fire, smoke, and leaks when it’s connected to an “external sensor,” and multi-room audio functionality.

The leaked announcement made no mention of a U.S. release date for the Galaxy Home Mini, but it’s possible that Samsung will finally spill the beans at its February 11 Unpacked event, so stay tuned.