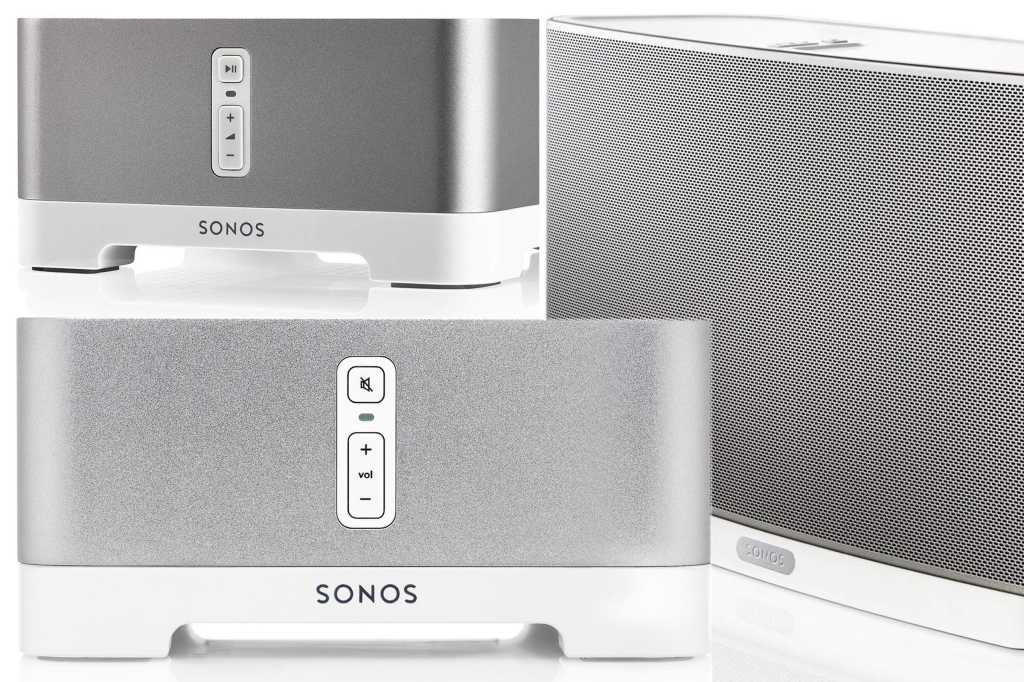 When Sonos blogged on Tuesday, January 21 that certain “legacy” hardware—some older speakers, amplifiers, and other components—would no longer receive firmware updates after May 2020, it raised a few eyebrows. But an email to its customers that same day went further, stating that “If modern products remain connected to legacy products after May, they also will not receive software updates and new features.”

I don’t know if that was a communications snafu or a strategic blunder, but the company responded to press inquiries that same day by saying it was working on a means of enabling customers with mixed systems—i.e., people who operate older and newer Sonos gear on the same network—to isolate the older gear so that the newer products could continue to get firmware updates.

But that apparently wasn’t enough to quell the controversy, because Sonos CEO Patrick Spence issued a formal apology this afternoon on the company’s blog. The Sonos blog was getting hammered with traffic at this writing, so here’s a PDF containing Spence’s entire post:

Spence says Sonos customers will be able to “split” systems containing both old and new Sonos components, so that the newer hardware (gear with more memory, faster processors, and so on) will be able to benefit from new features, while older software will continue to get at least bug fixes and security patches.

While I’ve frequently criticized Sonos for not supporting high-resolution audio (it’s never moved beyond 16-bit/48kHz), I’ve always praised the company for not rendering its older hardware obsolete. The company brought its first products to market in 2004, and you can operate almost any of those devices right alongside its latest components.The older hardware doesn’t have every feature the new stuff does, but that’s to be expected.

Sonos even touted this non-obsolescence strategy during the runup to its 2018 initial public offering: “People are used to buying commodity tech that needs to be replaced, but we’re differentiated because our product persists,” Mike Groeninger, Sonos’ vice president of finance, told Marketwatch.

Being a multi-room audio system, Sonos has long calculated that customers would build on their existing Sonos systems—buying new speakers and components for other rooms in their homes—instead of repeatedly buying new versions of what they already have. They’d stick with Sonos, the thinking goes, because they know everything will work together. If they buy a different brand, it won’t.

So the company’s announcement that operating a mixed ecosystem with new and old components after May would block newer products from receiving firmware updates struck me as out of character.

We’ll have to wait until May to see how all of this works in practice, but I hope Sonos is able to recover quickly from this self-inflicted injury.