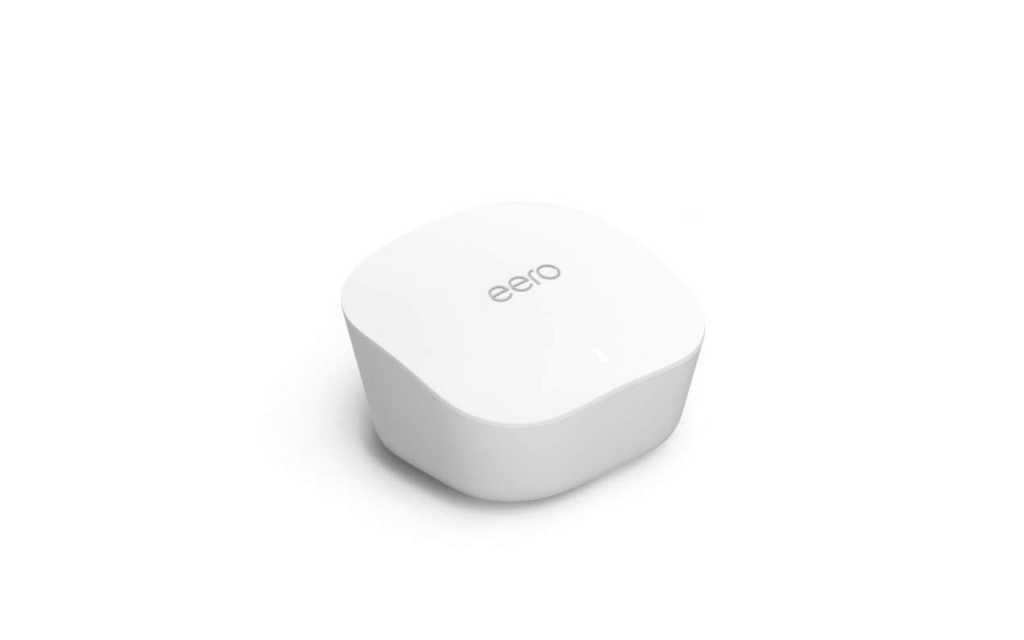 If you’re intrigued by mesh Wi-Fi but aren’t sure how many devices you need to blanket your home in sweet, sweet network coverage, Amazon’s offering an enticing deal on a starter unit. The Eero Mesh WiFi Router is just $69 right now instead of the usual $99. That’s officially the all-time low for this router, though it was $70 during the holiday shopping season.

The sale price is just for a single router. It can cover up to 1,500 square feet, which may be enough on its own. For those that need even more coverage, Amazon is currently selling its three-pack of the latest Eero system for $174. That’s way down from the usual $249. The three pack can cover up to 5,000 square feet altogether.

We haven’t reviewed this particular router yet, which is the third generation Eero system. We thought the second generation Eero mesh system was solidly midrange. It offered very easy set-up and customizable options galore, but it wasn’t as fast as other less expensive systems. We can’t yet say if the newer router has improved the speed issue.

Since Amazon owns Eero, these routers also work with Alexa. That’s a nice touch, though we’re not sure how often you’ll really need to control your home network with a voice command.