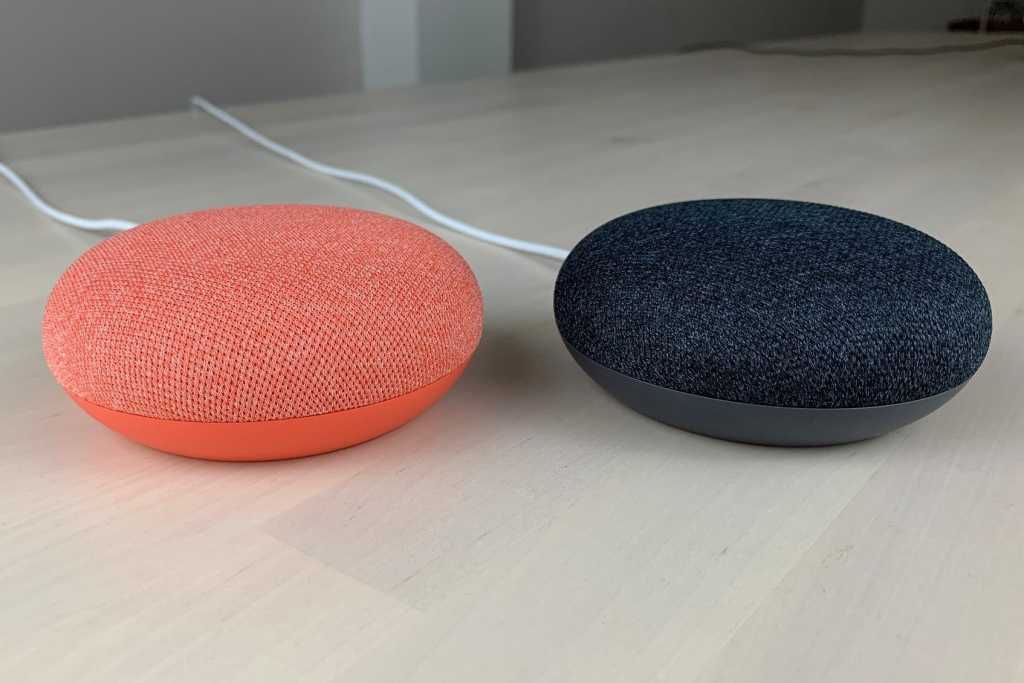 Google is notorious for nixing apps, services and features with little or no warning, and it appears that Guest Mode for Home and Nest devices is the latest victim.

Android Police recently noticed that the Guest Mode setting, which lets visitors stream media to your supported Google devices without connecting to your Wi-Fi network, has quietly disappeared from the Device Settings menu on the Google Home app for connected Home and Nest devices.

That’s the bad news. The good news: Guest Mode still works on Chromecast devices, which means your guests will still be able to cast audio and video to your Chromecast-connected TV without having to share your Wi-Fi password.

Google has yet to make any official announcements about the fate of Guest Mode on its Home and Nest smart speakers, but it’s worth noting that the Guest Mode support pages for Home and Nest devices have disappeared, which isn’t a good sign.

Now, keep in mind that even with the apparent loss of Guest Mode for Google smart speakers and displays, it is still possible for your visitors to stream their music to your Google Nest and Home devices, although they’ll need to be connected to your Wi-Fi network.

If you enable the “Let others control your cast media” setting in the Google Home app for your Nest and Home speakers, they’ll appear as casting options on any Chromecast-enabled apps connected to your Wi-Fi network, including those of your guests. The catch, of course, is that you’ll need to share your Wi-Fi password.

Guest Mode works by activating Wi-Fi and Bluetooth beacons on your Chromecast that can be detected by nearby Chromecast-enabled apps, even when they’re on devices that aren’t connected to your Wi-Fi network.

To pair with a guest’s device, the Chromecast generates a four-digit PIN and pumps it out via a series of short, inaudible tones. If your visitor’s device is in range and correctly decodes the audio signal, it will pair with the Chromecast automatically; otherwise, your guest can manually enter the PIN, which appears in the Home app as well as on the Chromecast’s ambient display.

Initially a Chromecast-only feature, Guest Mode eventually made its way to Home and Nest devices, although (as Android Police notes) it was never available for third-party speakers or Android TV.