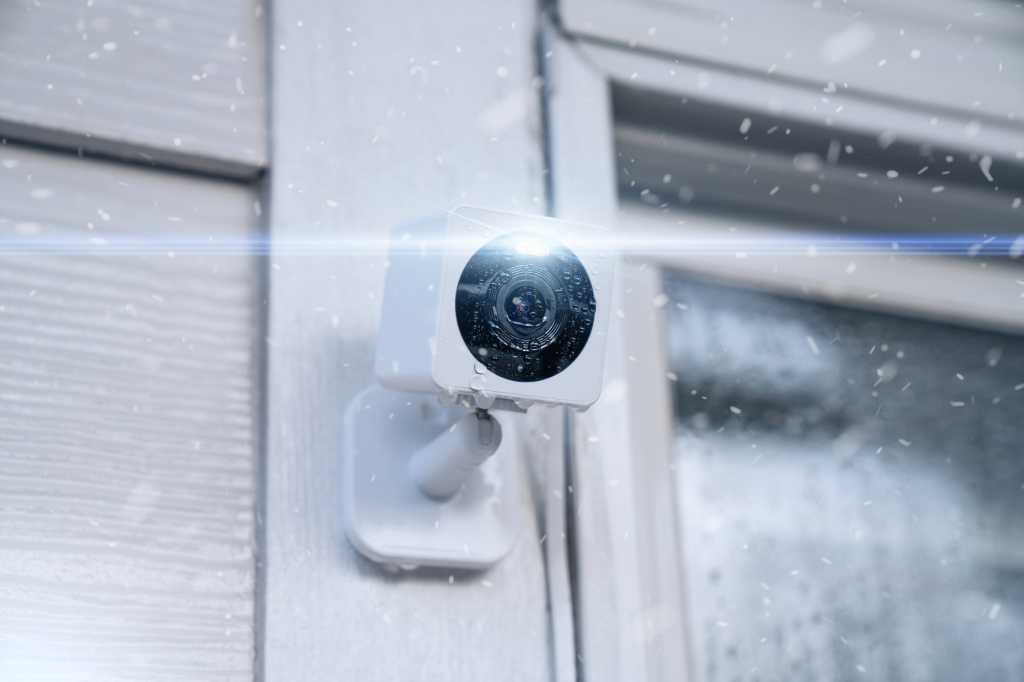 The Wyze Cam OG covers all the features you’d expect to find in an entry-level ($24, $20 for a limited time), indoor/outdoor security camera: 1080p resolution, full-color night vision, and IP65 weatherization. The Cam OG Telephoto, $34 ($30 for a limited time) is outfitted with a 3x telephoto lens, but it has a much narrower field of view (27 degrees). Apart from that, both cameras shared the same feature set.

Like the recently announced Wyze Cam Pan v3, the Wyze Cam OG line is IP65 water-resistant, meaning they’re entirely protected from dust and that they can withstand being sprayed with water jets from any direction. Gone is the accordion stand of previous generations: this is replaced by a new swivel stand on the bottom of each camera. Wyze says it has upgraded the cameras’ microphones and speakers, and the basic OG cam is equipped with a motion-activated spotlight above its lens. The company says notification speeds have been updated, and the app experience has been reworked to make setting motion zones and browsing through events more manageable.

Is two cameras better than one?

While Wyze says that users can use either camera independently, the two are designed to work in tandem. With Wyze’s optional stack mount (available soon), you’ll be able to mount the cameras together to get two views of the same area, giving you a closer look at an area of interest.

You might want a broad view of your porch, for example, but a close-up look at who’s at your door or mailbox. Some security cameras, including the EZVIZ C8PF and the Eufy Video Doorbell Duo, fulfill that mission by integrating two lenses into a single camera housing. But neither of those products deliver the flexibility to point both lenses at significantly different angles, and they’re both significantly more expensive than Wyze’s solution.

Where does this leave the Wyze Cam v3?

Wyze says its $36 Wyze Cam V3 will remain in its lineup, in part because it’s an integral feature to the Wyze Cam Floodlight ($94). In addition to casting a much larger pool of light, this combo device can support a second Wyze Cam v3