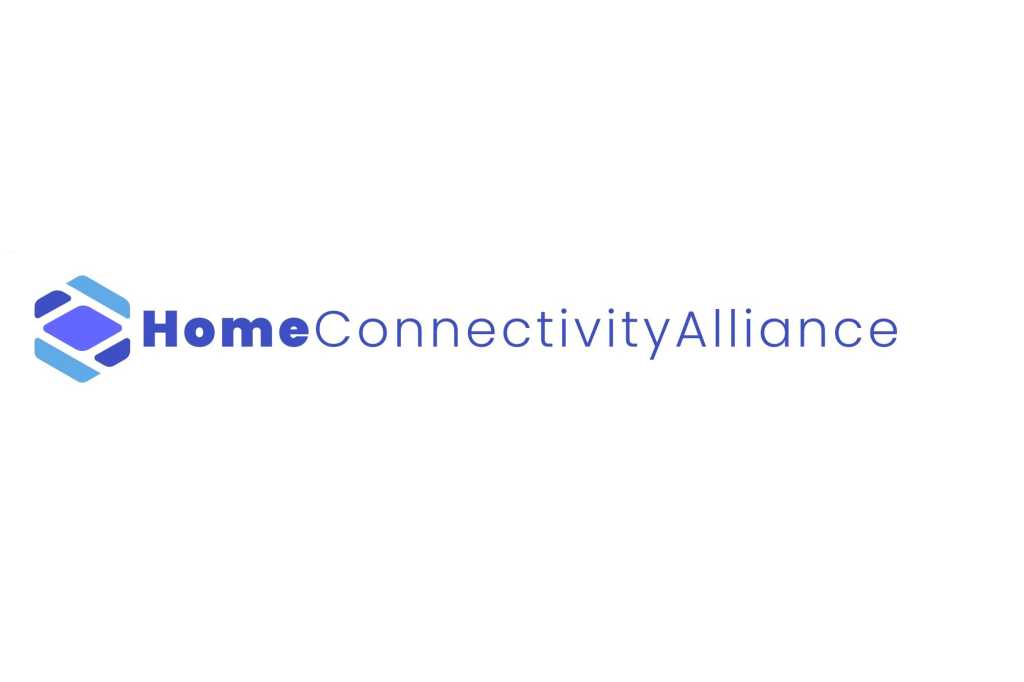 Smart appliances from many brands will soon be able to talk to each other thanks to a new standard announced at CES.

Developed by the Home Connectivity Alliance—a consortium of more than a dozen appliance manufacturers, including Electrolux, LG, Resideo, Samsung, and Trane—the new standard aims to ensure large smart appliances from disparate brands can work together to deliver more convenience to consumers as well as to achieve goals such as energy savings.

The standard is designed to ensure large and costly smart appliances—kitchen, laundry, and HVAC systems, for example—work together so that consumers don’t need one app for an LG refrigerator, another for a Samsung dishwasher, and a third to control their GE washer and dryer. The alliance’s operating principal is “any app to any device” and initially “focuses on the 25 percent of features than 80 percent of people use,” according to HCA president and board chairman Yoon Ho Choi.

Cognizant that the class of appliances HCA member companies manufacture are very expensive and can last for many years, the organization designed its standard so that legacy smart appliances can be upgraded to the standard via firmware updates—consumers won’t need to replace products they might have purchased just in the past few years. Choi emphasized that HCA’s standard is designed to complement rather than compete with the Matter standard that launched late last year.

Where Matter is initially focused on device-to-device interactions, the HCA’s focus is on cloud-to-cloud communications. Choi said the HCA isn’t looking to compete with Matter, but to work on a parallel path with that initiative.