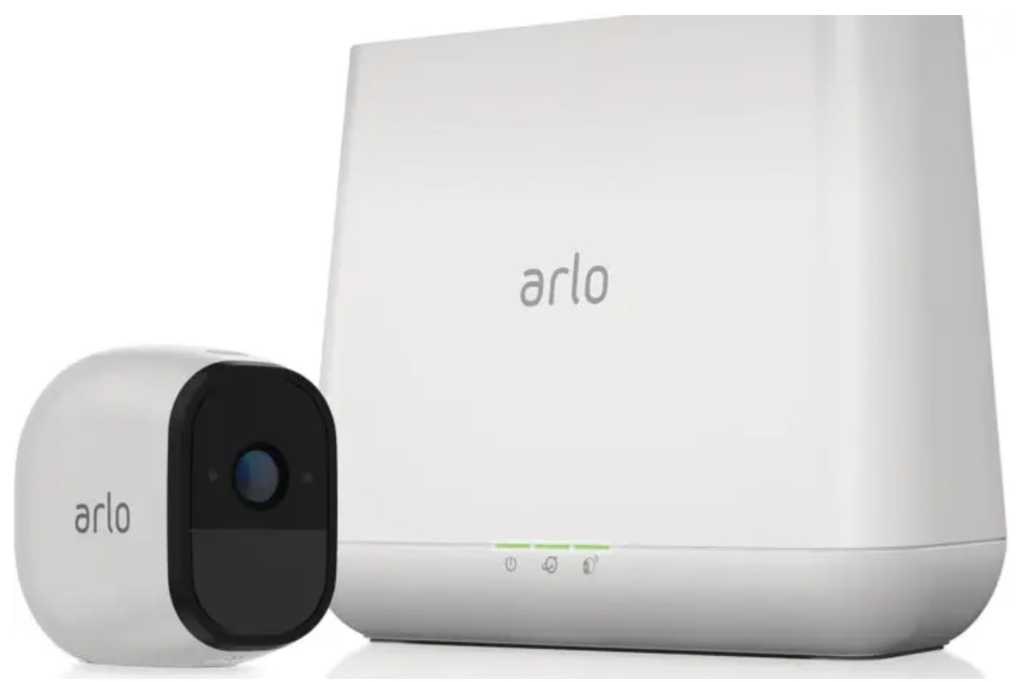 Smart home manufacturer Arlo is ringing in the new year with a revised “end of life” policy that includes bad news for owners of two older Arlo security cams. Oh, and there’s a price hike coming for Arlo cloud users, too.

Owners of the Arlo Generation 3 (VMC3030) and first-generation Arlo Pro (VMC4030) security cameras recently received emails informing them that their cameras will be slapped with the dreaded “end of life” label on April 1.

Once that date hits, both the Arlo Generation 3 and the original Arlo Pro will lose a slew of functionality and support, including free seven-day video storage, firmware updates, and email notifications.

The two cams will still be capable of streaming live video, receiving motion notifications, and storing local video with help from an Arlo base station, and they’ll also be able to access Arlo’s paid cloud storage plans.

That said, the lack of firmware updates means the cameras “may lose some functionality over time,” and it also means no more security patches. So while the Arlo Gen 3 and Pro will remain usable, they won’t receive updates for any security holes discovered in the future, and that’s reason enough to ditch the soon-to-be-EOL’d cameras and find replacements.

The Arlo Gen 3 and Arlo Pro are relatively old cameras, to be sure; the former first went on sale in November 2014, while the first Arlo Pro made its debut in October 2016. Still, the cameras were on store shelves as recently as 2019 and 2018, respectively.

Besides the Gen 3 and Pro cams, Arlo is also teeing up six other products for “end of life” status, with the Arlo Baby, Pro 2, Q, Q+, Lights, and Audio Doorbell slated to get the designation on January 1, 2024. Of those half-dozen products, the Arlo Audio Doorbell and Lights are the most recent, with the two devices first going on sale in mid-2018.

Meanwhile, Arlo is gearing up to raise prices on its paid security plans.

According to a breakdown by Android Police, the Arlo Secure single-camera plan will be $5 a month as of February 2, a $2-a-month hike, while the multi-camera version of the Arlo Secure monthly plan will get a $3 increase to $13 a month.

Also slated for a price increase is the Arlo Security Plus multi-camera monthly plan, which will be $18 as of February 2, a $3-a-month price hike, while Arlo Safe and Secure Pro will go up to $25 a month, a $5/month increase.

Current Arlo subscription users won’t be grandfathered into the old prices, but they can lock in the cheaper rates if they opt for annual rather than monthly plans.

In a message on its website, Arlo noted that the subscription price hikes are its first since 2014, and added that the price increases will help the company to “continue driving innovation and offering new security features and enhancements like package detection, Emergency Response service, support for unlimited cameras, smoke/CO detection, and more.”