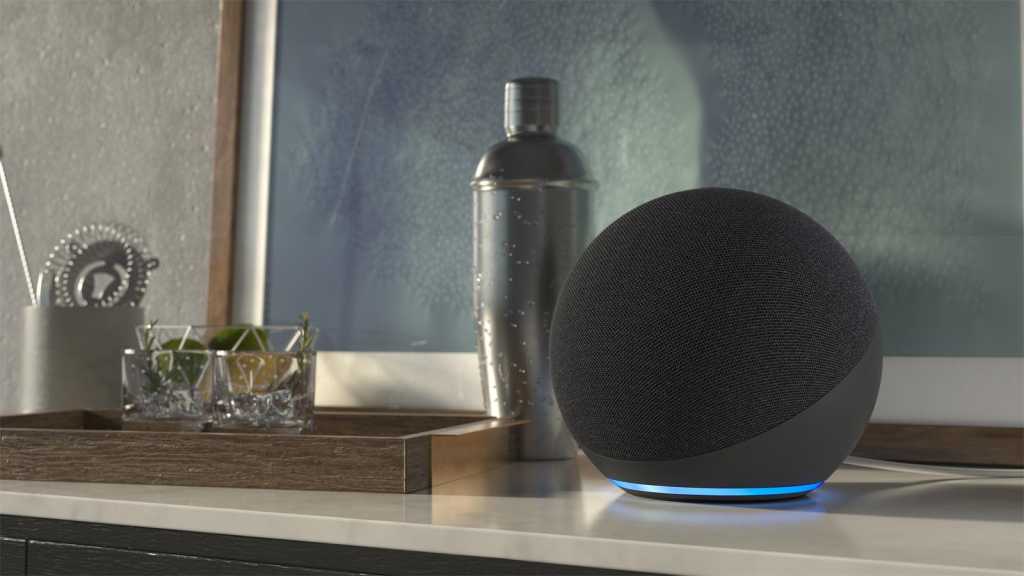 Just a few days after Google’s big Matter rollout, Amazon is following suit with its own Matter updates for current Echo speakers and displays, although the latest Amazon updates are–for now, anyway–missing a key piece of the Matter puzzle.

In a blog post, Amazon said it has completed the “first wave” of Matter updates for 17 Echo devices, including the last three generations of Echo Dot speakers, all Echo Show displays, the Echo Studio, and the third- and fourth-generation flagship Echo.

Amazon’s Eero Pro, Eero Beacon, Eero Pro 6, and Eero 6 mesh routers and the fourth-gen Echo speaker are all Thread border routers capable of connecting Thread devices to the internet. That said, Amazon isn’t planning on rolling out Matter over Thread support until early 2023.

Amazon’s Matter integration will also lack iOS support for the time being, while only three categories of smart devices–plugs, switches, and bulbs–are included in the first phase of Amazon’s Matter rollout.

Matter, the new smart home standard that promises to bridge the gaps between such ecosystems as Amazon’s Alexa, Apple’s HomeKit, and Google Home, had its big coming-out party only last month.

The big smart home manufacturers have been busy detailing their initial Matter plans and updates. Amazon had previously said that its first Matter over Wi-Fi updates would come in December, with Matter over Thread to follow early next year.

Google announced last week that its Nest speakers and displays had received Matter updates, with its Nest Hub Max and second-gen Nest Hub displays both acting as Thread border routers.

Apple, meanwhile, rolled out Matter support with its iOS 16.1 update in October.

Only a trickle of Matter-enabled smart devices have arrived so far, but we’re expecting a flood come CES in Las Vegas next month.