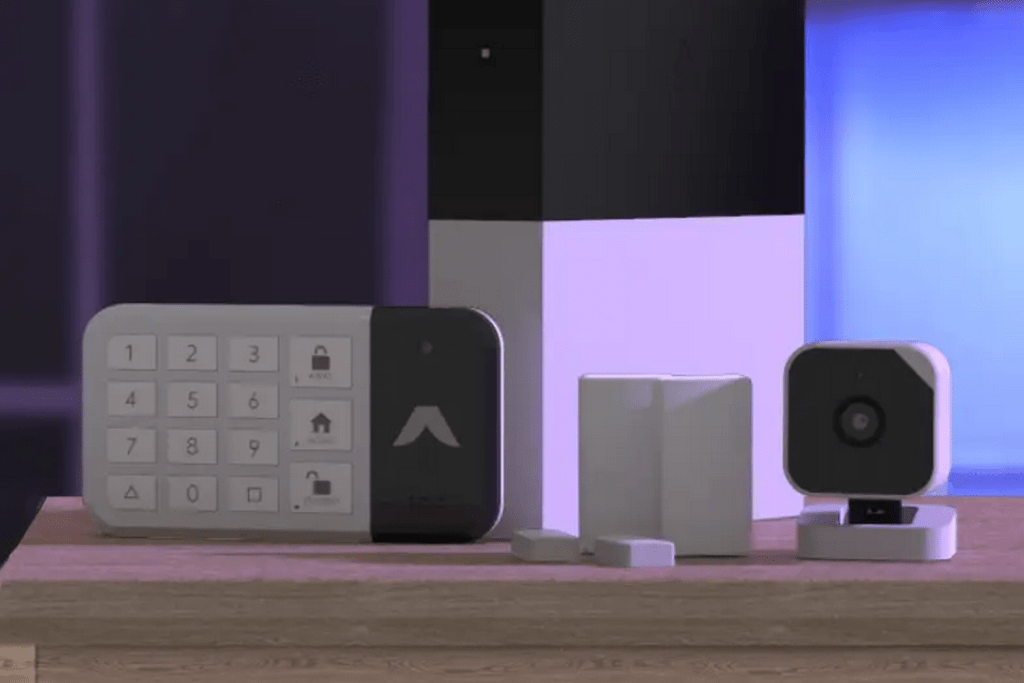 If you’ve settled on Abode for your security-focused smart home system, now’s the time to score some great deals on components and accessories—up to 60 percent off.

The Abode Security Bundle #1 is on sale for $249—that’s half off the usual price. It includes the base station, a keypad, a security camera, and two door/window sensors. The Iota Bundle #1 includes Abode’s Iota smart home hub, which has an integrated security camera and motion sensor. You’ll also get five door/window sensors and a keyfob for arming/disarming the system. This is a $700 value now selling for just $289.

If you already have an Abode base station, there are great deals to be had on add-on components. The $60 Abode Cam 2 is going for just $25, a 58 percent discount, and Abode’s wireless video doorbell is 25 percent off: $75. Or you can pick up a 6-pack of door/window sensors for $20—half off the usual price.