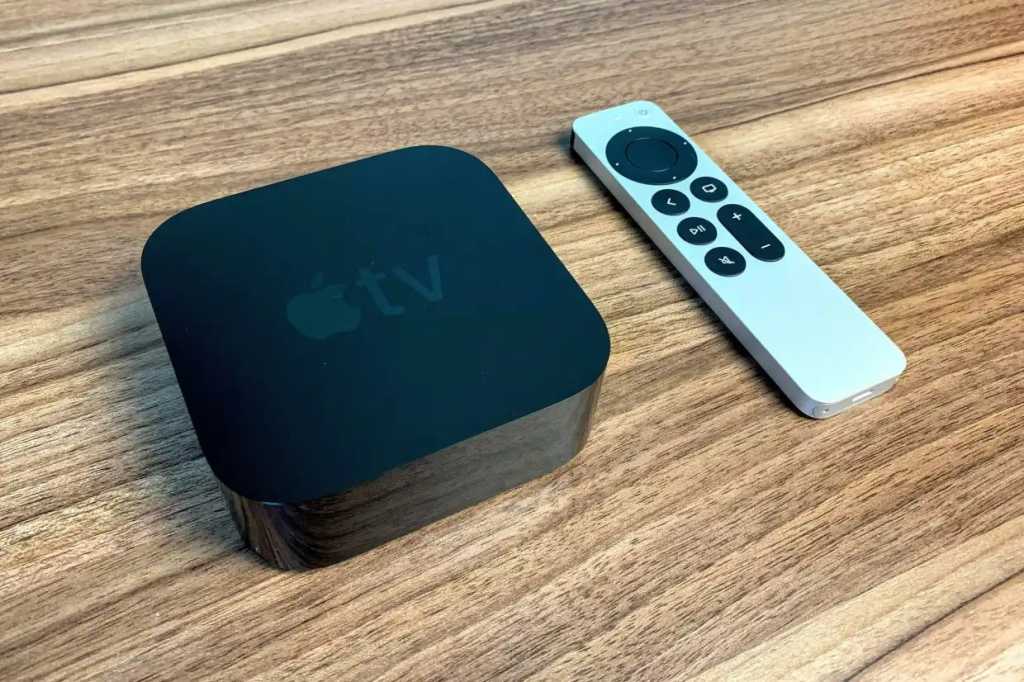 Been holding off on a 4K-capable Apple TV because of the lofty price tag? Get ready to be happy: Amazon is now selling last year’s Apple TV 4K for as low as 80 bucks, just in time for Black Friday.

While Apple just released a newer version of the Apple TV 4K last month, its improvements are relatively minor. In fact, the 32GB model of 2021’s Apple TV 4K offers a major plus compared to 2022’s entry-level version (which is now 64GB): an ethernet port. The new higher-end Apple TV 4K, which comes with 128GB of storage, still has an ethernet port.

The second-gen Apple TV 4K runs on Apple’s A12 Bionic chip–not as powerful as the A15 Bionic in the new Apple streaming box, but it’s still perfectly fine for browsing the Apple TV interface and streaming videos.

Last year’s Apple TV 4K also comes with the updated Siri remote, and while it has a Lightning charging port rather than the newer model’s USB-C connector, the older model comes with a Lightning cable if you don’t already have one (the latest model does not come with a USB-C charging cable).

And while the latest Apple TV 4K adds support for HDR10+, both the second- and third-gen Apple TV 4K boxes support Dolby Vision, the HDR flavor that enjoys the widest support among the big streaming services.

Finally, the 2021 Apple TV 4K comes with a Thread radio, allowing it to act as an Apple home hub, and it also supports Matter, the just-launched smart home standard that promises a more seamless experience across the major smart ecosystems.