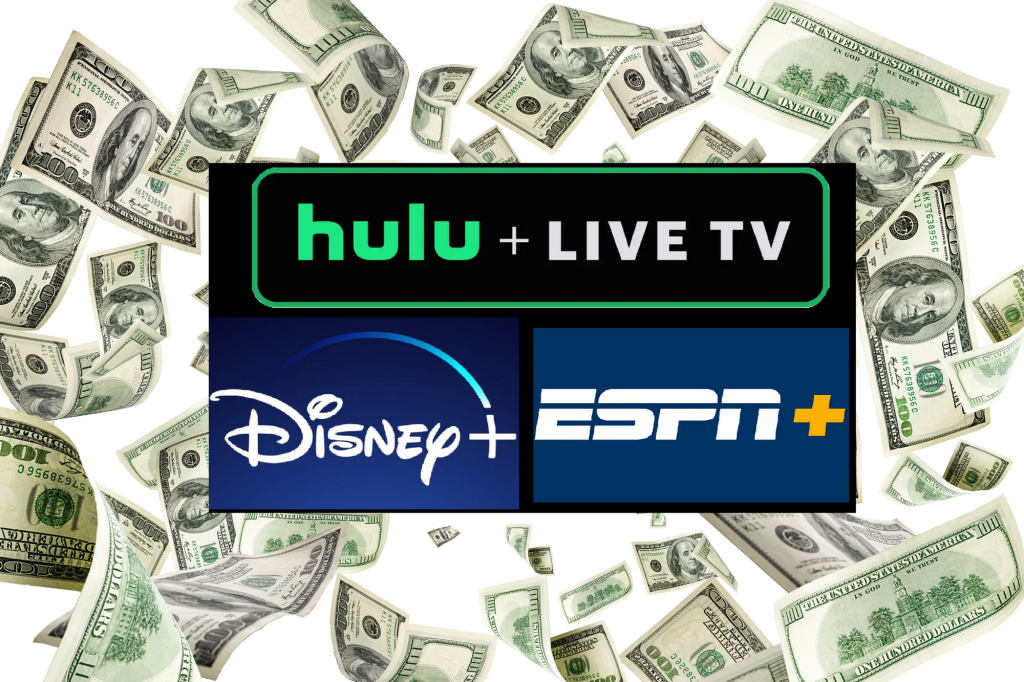 On December 8, the cost of Hulu + Live TV is going up for existing subscribers.

Instead of paying $70 per month, subscribers will pay $75 per month for the same service. The change is presumably tied to the upcoming launch of Disney+ with ads, as Disney’s ad-free plan is getting a price hike on the same date. (Hulu’s live TV package comes bundled with Disney+, ESPN+, and Hulu’s on-demand catalog.)

Unfortunately, a lot of outlets covering the Hulu + Live TV price hike missed an important detail: You can keep the $70-per-month price by downgrading to a package with the ad-supported version of Disney+. This is a one-way move—after December 8, you won’t be able to go back to the $75 per month tier—but it’s worth considering if you’re not an avid Disney+ watcher.

For the sake of clarity, let’s round up all the the recent and forthcoming price hikes for Hulu and Disney+:

Essentially, Disney is using the upcoming ad-supported version of Disney+ as an excuse to raise prices on its ad-free plans. To maintain the current price on Disney+, you’ll need to sit through commercial breaks (unless you’re young enough, or employ some crafty workarounds).

That trade-off may be more acceptable for Hulu + Live TV subscribers who’ve signed up mainly for the service’s lineup of cable channels. If you’re not watching much Disney+ content, you might as well downgrade to the ad-supported tier and save yourself the extra $5 per month.

How to avoid the Hulu + Live TV price hike

While the price hike for Hulu + Live TV doesn’t take effect until December 8, you can downgrade now to avoid being automatically charged the higher price on that date. Here’s how:

Note that the process for switching plans will be different if you’ve signed up through a third-party billing provider, such as Roku or Verizon. Hulu’s website has details on how to cancel through those providers.

Again, the current Hulu + Live TV plan that includes ad-free Disney+ (but still has ads on Hulu’s on-demand catalog) will be unavailable after December 8, so don’t downgrade unless you don’t mind losing that benefit for good.

While Disney has certainly created some confusion with its multitudinous bundles and price tiers, at least there’s an opportunity for Hulu + Live TV subscribers to keep their current pricing if they want to. Just don’t expect Disney to sing from the rooftops about it.

Sign up for Jared’s Cord Cutter Weekly newsletter for more ways to save money on streaming TV.