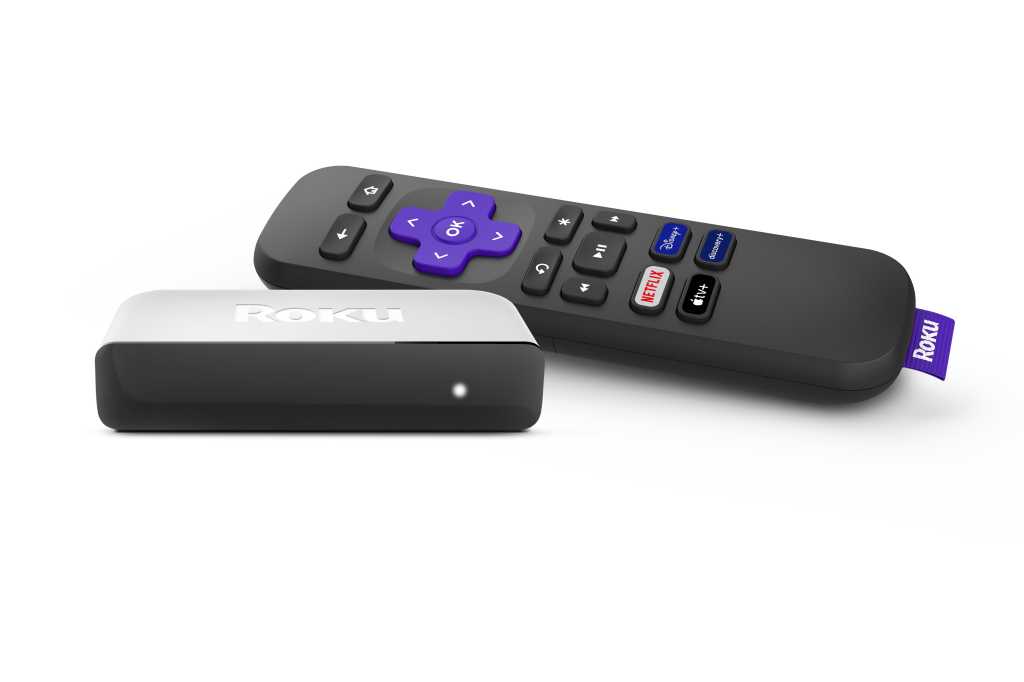 Want to stream in 4K without spending an arm and a leg? Starting this Black Friday week, Walmart has dibs on an exclusive 4K streaming player from Roku that’s the cheapest we’ve ever seen, but it won’t be around for long.

On sale exclusively at Walmart, the Roku Premiere has most of the features you’d expect in a Roku player, including dual-band Wi-Fi and a single HDMI output (an HDMI cable comes in the box), and it comes with the “simple” version of the Roku remote (meaning no voice control or private listening).

Most importantly, through, Walmart’s Roku Premiere supports 4K HDR video, making it among the cheapest (if not the cheapest) 4K streaming video player on sale during Black Friday week.

The next most-affordable 4K streaming players now available are the Amazon Fire TV Stick 4K and the Roku Streaming Stick 4K, which are both on sale for $24.99 thanks to Black Friday discounts.

If you’re interested in grabbing the Walmart-exclusive Roku Premiere, don’t wait too long–the retailer says the device will be on sale “while supplies last.” That means once it’s sold out, it’s gone.