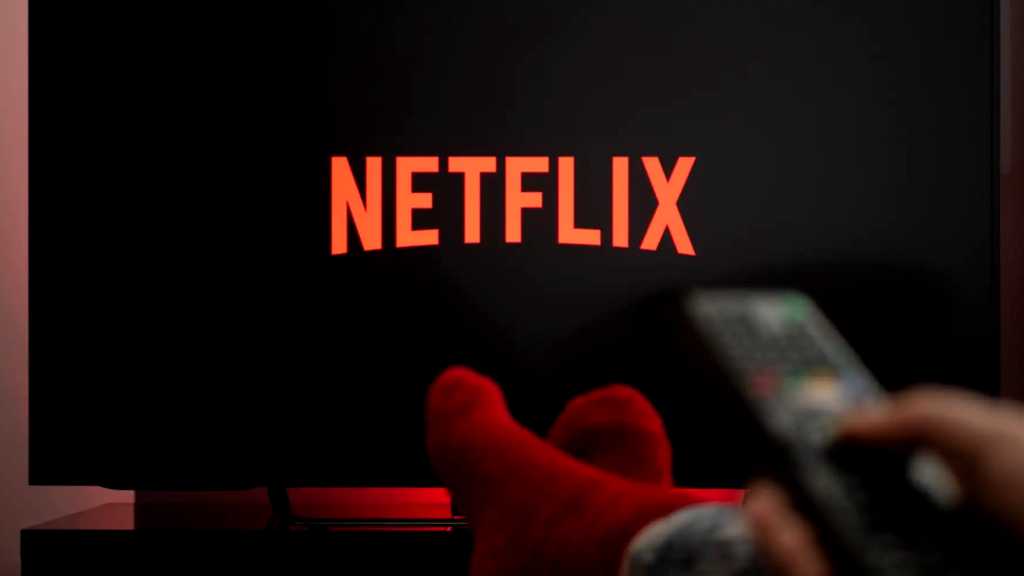 Barely a month ago, Netflix made it easier for password sharers to transfer their profile to a new account. Now, the streaming giant is unveiling a new tool that could potentially let account holders boot freeloaders off remote devices they’ve signed into.

Netflix’s new Manage Access and Devices feature will look familiar to anyone with a Facebook or Google account. Fire it up, and you’ll be able to see all the recent devices signed into your Netflix account, complete with the date of the most recent streaming activity as well as location details.

Besides the ability to review which devices are signed into your Netflix account, the Manage Access and Devices tool also lets you sign out of those devices, just as you can with similar tools offered by Facebook, Google, and other online services.

A screenshot shows how the tool serves up details about logged in devices, with one marked as a “Roku Smart TV” while another is labeled “Android Phone.”

You can also see the name of the profile that was most recently watching a stream on the device, the date of the last streaming activity, geographical details (“Near Boston, Massachusetts”), and the IP address. There’s also a prominent “Sign Out” button.

Netflix framed the new tool as, among other things, a convenience for members who “forget to log out” of a device they may have used while travelling.

But the feature also comes amid the streamer’s push to crack down on password sharing, a widespread practice that has dragged down Netflix’s subscriptions numbers.

Last month, Netflix announced a “Transfer Profile” option that lets users–including those who might be sharing someone else’s Netflix password–transfer their personalized recommendations, watch lists, viewing histories, saved games, and other profile details to a fresh Netflix account.

And prior to the Transfer Profile announcement, Netflix began allowing users in a handful of countries to pay for either “sub accounts” or additional “homes” that could be accessed by non-account holders.

Netflix’s numbers have bounced back from earlier this year, when the streamer announced its first drop in total subscribers in a decade.

Nonetheless, Netflix has made it clear that the days of turning a blind eye toward password sharers are over, and that it intends to start charging those who share passwords early next year.