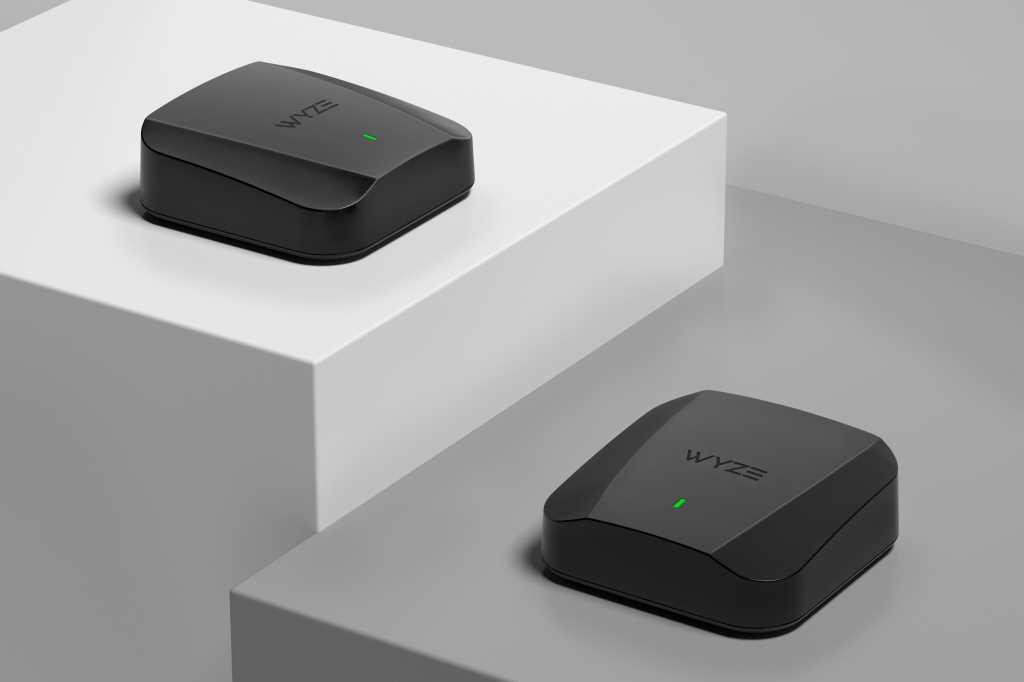 Wyze has never been shy about jumping into new categories, and now the maker of the budget-priced Wyze Cam is taking on home networking with a pair of affordable Wi-Fi mesh routers.

The key difference between the Wyze Mesh Router and the Mesh Router Pro is that the latter supports the Wi-Fi 6E standard, which allows Wi-Fi 6E-enabled devices to connect on the relatively uncrowded 6GHz frequency band.

Powered by a dual-core 1GHz ARM Cortex A53 processor, the Wyze Mesh Router supports more than 50 devices per router with up to 3Gbps of Wi-Fi bandwidth and 1Gbps of internet throughput, while the Mesh Router Pro (which packs the same ARM chip) can juggle about 75 devices with 5.4Gbps of wireless bandwidth and 2.5Gbps of throughput.

You can set up and configure the Wyze Mesh Router and Mesh Router Pro using the Wyze app, which also lets you check the status of the router and prioritize which connected devices should get the most bandwidth.

Those are enticing prices given the competition, with Amazon’s Wi-Fi 6 Eero 6+ (roughly equivalent to the Wyze Mesh Router) starting at $129 per router while the Eero Pro 6E costs a hefty $299 for one node. Google’s just-announced and Wi-Fi 6E-enabled Nest Wifi Pro, meanwhile, is $199.99 for a single unit (Google doesn’t make a Wi-Fi 6 mesh router).

That said, the new Wyze mesh routers lack a key feature offered on the Eero and Nest routers—namely, the ability to act as Thread border routers for upcoming Matter-enabled smart devices.

We’ll have reviews of the Wyze Mesh Router and Mesh Router Pro once we spend quality time with some sample units.