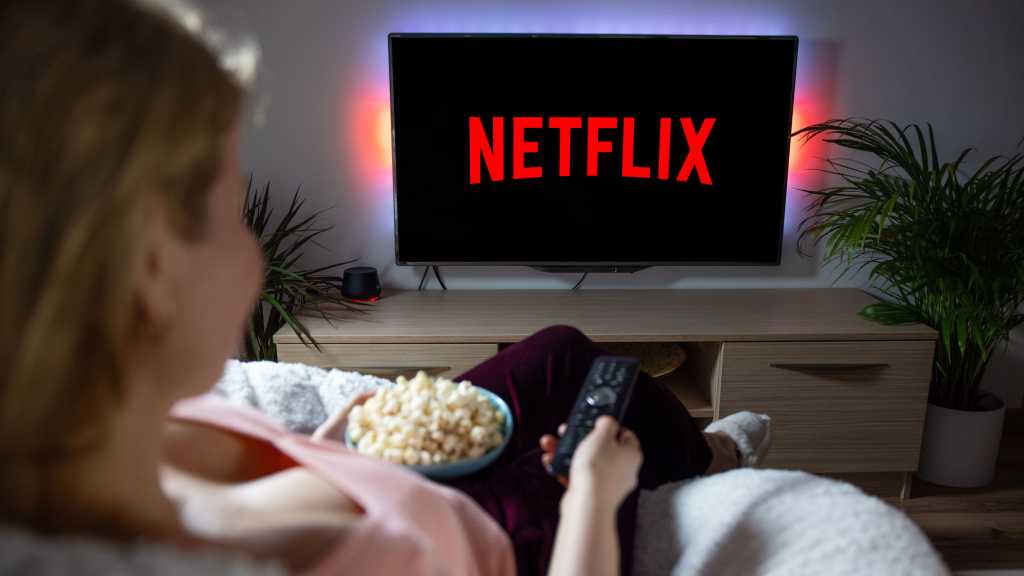 Netflix’s new “with ads” plan is rolling out today in a dozen countries, but Apple TV users will have to keep waiting before they can access Netflix’s cheaper ad-supported plan.

As first spotted by FlatpanelsHD, a Netflix support page offers a rundown of all the streaming devices that support the new Netflix Basic with Ads tier, and Apple TV isn’t one of them.

According to the support document, the only way to watch Netflix on an Apple TV is to “upgrade your Netflix plan to the Basic, Standard, or Premium plan,” all of which are ad-free.

The document doesn’t say whether Apple TV devices will eventually support Netflix Basic with Ads, but a Netflix rep told Variety that Apple TV support will be added “soon.” We’ve reached out to Netflix for additional comment.

Finally, the 15-year-old PlayStation 3 gaming console doesn’t support Netflix Basic with Ads, but the PlayStation 4 and 5 do support the new tier.

Netflix with ads will work on Windows via a browser, but not using the Netflix app for Windows, the support document says.

If users on those platforms do get a “Basic with ads is not supported” error, they should try restarting their devices or updating their player’s firmware, Netflix advises.

The Netflix document doesn’t specify whether Netflix with ads will work on Roku players or Xbox gaming consoles.

While Netflix with ads is supported on iOS devices, you can’t cast Netflix from the iPhone to an Apple TV as Netflix doesn’t support AirPlay 2.

Netflix Basic with Ads launches as 9 a.m. Pacific time today, and it costs $6.99 a month for a single 720p stream. Subscribers to the ad-supported Netflix tier can expect to sit through about 4-5 minutes of ads per hour.

Updated shortly after publication to add more details about when Netflix with ads will get Apple TV support.