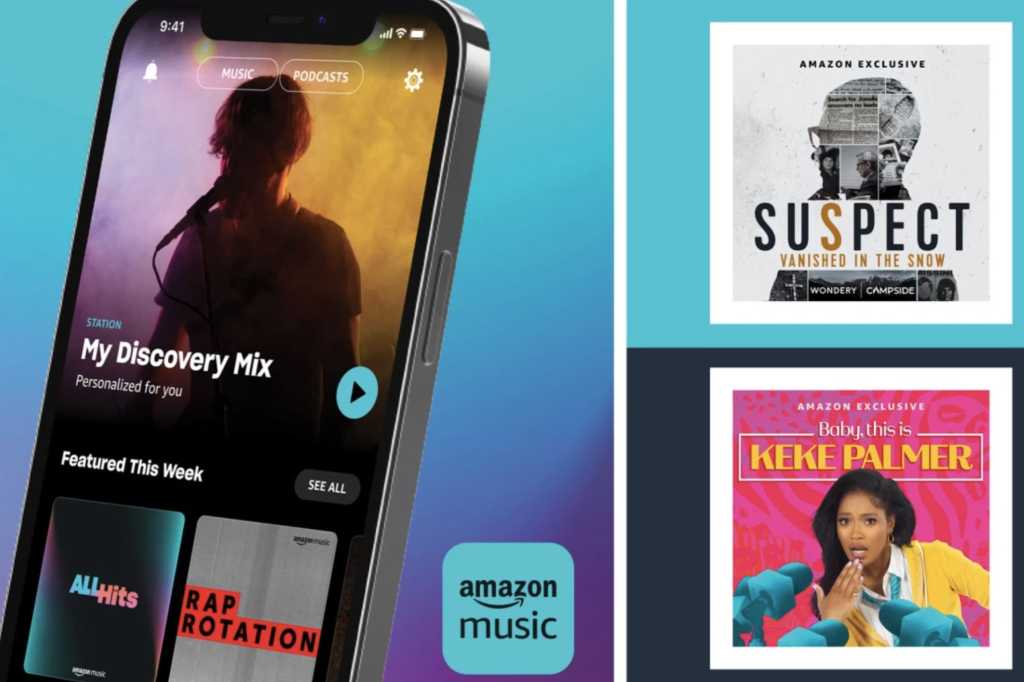 If you’re an Amazon Prime member who loves a good music shuffle, big news: You now have the run of Amazon Music’s entire catalog of tunes.

Amazon just announced that it’s opening up its full catalog of music tracks–roughly 100 million tunes–to all Prime members, with no ads.

That said, you won’t be able to play all those songs on demand. Instead, Prime members will be able to shuffle any artist, album, or playlist in the Amazon Music catalog.

Besides shuffling tunes, Prime users will be able to play all podcasts on Amazon, including exclusives, as well a a selection of curated “All Access” music playlists, which can be downloaded for offline listening.

If you do want on-demand access to Amazon Music tracks, or you want to listen to lossless music with spatial audio, you’ll still need to sign up for Amazon Music Unlimited, which starts at $9.99 a month for individual users.

Amazon Prime members have long had access to ad-free tunes on Amazon Music, but previously, they could only stream from a selection of about 2 million tracks.

Of course, Spotify Free users have to listen to the occasional ad, and while Amazon Music’s new tier for Prime members is ad-free, you still need to pay for a Prime membership.

Amazon’s move comes about a week after Apple announced a $1-a-month price hike for its individual music plans, bringing the monthly price of that tier up to $10.99 a month.

Now, all eyes are on Apple’s competitors to see if they follow Cupertino’s lead, and it’s very possible that Amazon Music’s new ad-free tier for Prime members is a prelude to a Music Unlimited price hike. Guess we’ll have to wait and see.