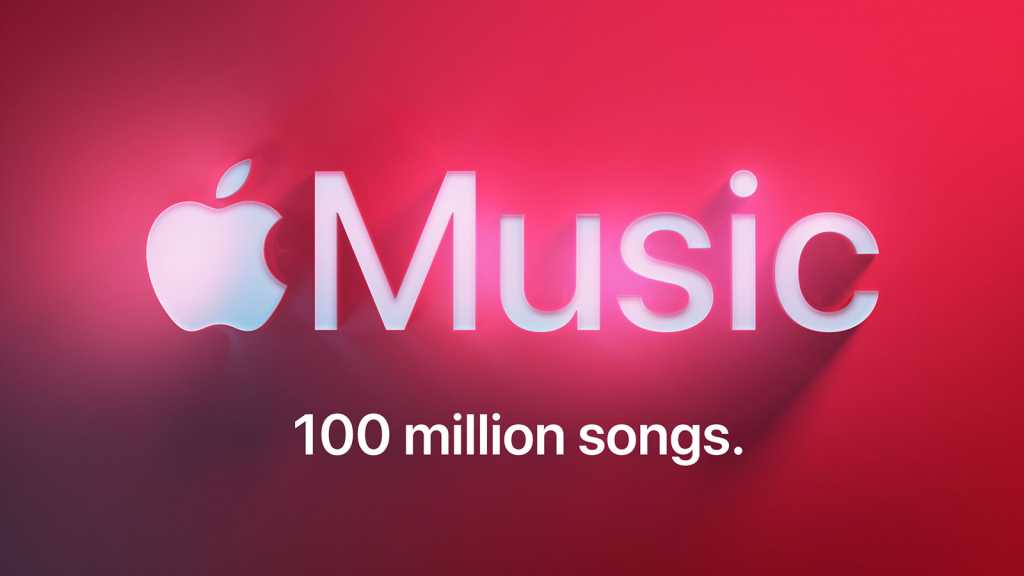 Among the various price increases that Apple announced Monday, one stood out: the $9.99 monthly price for Apple Music’s individual plan has gone up a buck, to $10.99 a month.

But the fact that Apple Music’s individual plan is going up at all will reverberate through the streaming music market, and it seems likely that Apple’s competitors will–sooner or later–follow suit.

We’ve grown used to regular price hikes for the big video streaming services, while the major music streamers have frequently tinkered with their family and student plans.

But through it all, the $9.99-a-month rate for individual music streaming plans has been the one constant–or at least, until now.

As Music Ally notes, that $9.99 price point for individual streaming music plans has been the standard for more than a decade, bucking the trend of regular price increases for pretty much everything else.

Why have individual music streaming plans been so resistant to price hikes? Part of the reason centers on an inherent difference between music and video streaming: namely, that all the big music streamers have (more or less) the same music catalogs.

While you might see some exclusive live concerts from the likes of Spotify and Apple Music, you can stream the latest from Taylor Swift, Beyoncé, and Harry Styles across all the big services. (The music streamers took a stab at artist exclusives back in the day, but it didn’t go too well.)

In contrast, the video streamers are all about exclusives–for example, Stranger Things is only on Netflix, House of the Dragon is only on HBO Max, and Andor is only on Disney+. So yes, Netflix’s subscription plans may be pricier than the rest, but if you want to catch the next season of Stranger Things, you’ll need to pay up.

The big music streamers have tried setting themselves apart in other ways–through audio quality, for example, or seamless platform integration, or even podcasts (Spotify is betting big on the latter).

Still, lacking a substantial differentiator in their core music offerings, the major streaming services have been reluctant–until now–to mess with that $9.99-a-month entry point for individuals.

But Apple has finally broken the seal, raising its individual music rates in response to “an increase in licensing costs,” which also means (and this is good news) that “artists and songwriters will earn more for the streaming of their music.”

Of course, Apple Music’s competitors are feeling the same pressure to raise prices, and now that Apple has opened the floodgates, that $9.99-a-month price point for individual music plans will soon be just a memory.