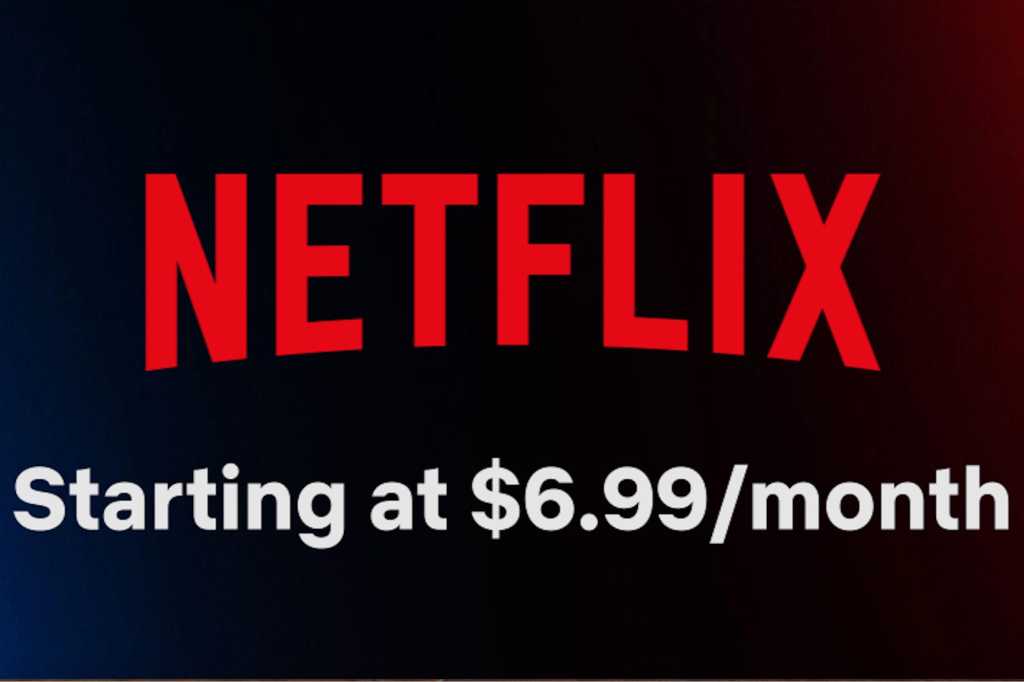 Netflix will kick off its new “with ads” tier somewhat earlier expected, with the streaming giant announcing Thursday that its ad-supported plan will officially launch next month.

Netflix “Basic with Ads” will make its debut on November 3 at 9 a.m. Pacific time, the streamer said in a blog post, and the plan will cost $6.99 a month, or $3 less than its cheapest ad-free plan.

The company initially promised that its ad-supported plan would launch in “early 2023,” but it appears the streamer wants to get its new tier out of the gates early.

The new “with ads” plan will initially launch in a dozen countries besides the U.S., including Australia, Brazil, Canada, France, Germain, Italy, Japan, Korea, Mexico, Spain, and the United Kingdom.

Netflix filled in some of the blanks about its “Basic with Ads” plan in its Wednesday announcement, including the fact that the new tier would offer up to 720p video quality.

That’s higher quality than Netflix’s current Basic plan, which offers a single 480p stream for $9.99 a month. But according to Netflix’s subscription detail page, the Basic plan will get a bump to “HD” (likely 720p) quality starting in November.

Basic with Ads subscribers will have to sit through commercials, of course–an average of 4 to 5 minutes each hour, with the ads appearing at the beginning and during shows and movies. Each ad will be either 15 or 30 seconds long.

Also, Netflix confirmed that not all of the videos it offers in its ad-free plans will be available in the with-ads tier, due to licensing issues “which we’re working on.” Netflix execs had warned earlier this year that some shows might not be available on its ad-supported offering pending contract renegotiations, although all Netflix Originals should be streamable via the Basic with Ads plan.

Netflix had long scoffed at the idea of an ad-supproted plan, but the streamer changed its tune following its disastrous first-quarter report earlier this year, when the company revealed that it had lost subscribers for the first time in a decade.

Meanwhile, Netflix’s competitors, including Disney+ and HBO Max, have launched with-ads tiers of their own, and now there’s even talk that Apple TV+ might try an ad-supported plan.