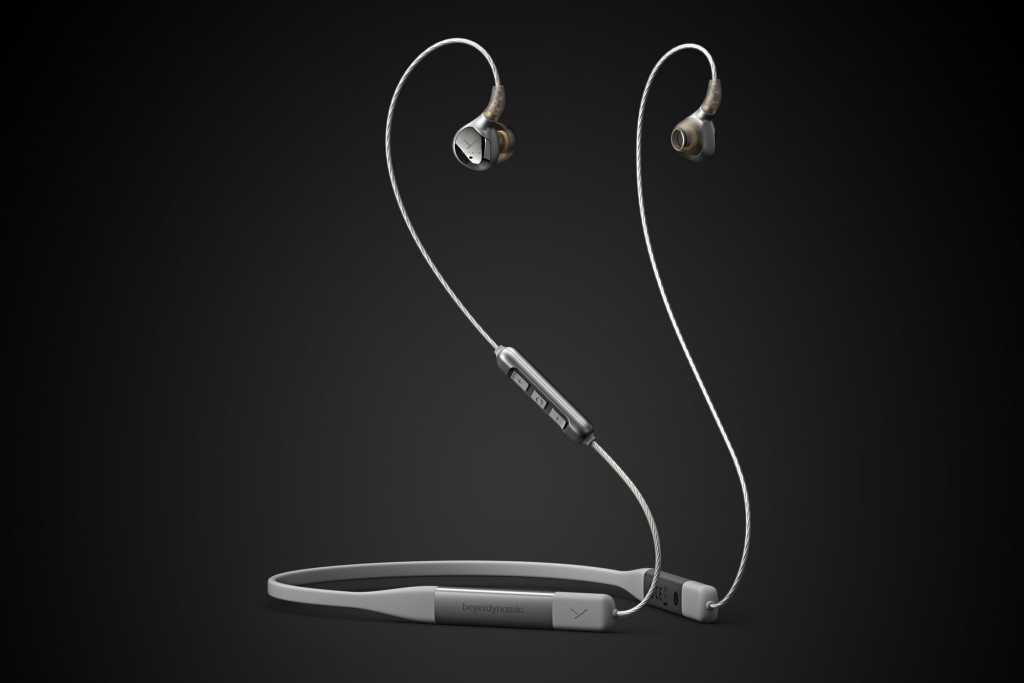 German headphone manufacturer Beyerdynamic has taken the wraps off new members of its high-fidelity Xelento in-ear monitor family. The Xelento Wireless (2nd Generation) and the Xelento Remote are both handcrafted in the company’s headquarters in Heilbronn, Germany and feature the kind of high-end features that will set audiophiles to drooling.

The Xelento Wireless (2nd Generation) ($1,199) is the successor to the Xelento headphone we reviewed in October 2019. It now features a neckband design, with the earbuds wired to a Bluetooth receiver that rests on the back of your neck. The receiver features a Bluetooth 5.2 radio and a digital-to-audio converter and amplifier from AKM. The Xelento Wireless supports the AAC, aptX HD, aptX Adaptive, and LHDC codecs. Amazon Alexa is built in.

Beyerdynamic says the Xelento Wirelesscan operate on battery power for up to 14 hours, while an MMCX plug-in system and an optional Pentaconn cable allows it to be wired to hi-fi sources with balanced analog outputs.

The Xelento Remote ($999) comes with a detachable 1.3-meter 3.5mm cable with an inline remote control, but it likewise supports source devices with balanced outputs when you plug in a 4.4mm Pentaconn cable. Presenting impedance of just 16 ohms, the Xelento Remote should be easy for just about any mobile device to drive.

The Remote can be converted to a wireless headphone by plugging it into an optional neckband accessory with a Bluetooth radio.

Both in-ear monitors boast a remarkable frequency response of 10Hz to 50kHz, with total harmonic distortion of less than 0.02 percent at 1kHz. Both come packaged with silicone ear tips in seven sizes, plus three sizes of Comply-brand memory foam tips. The Xelento Wireless and Xelento Remote are rated IPX4 for resistance to water and sweat.