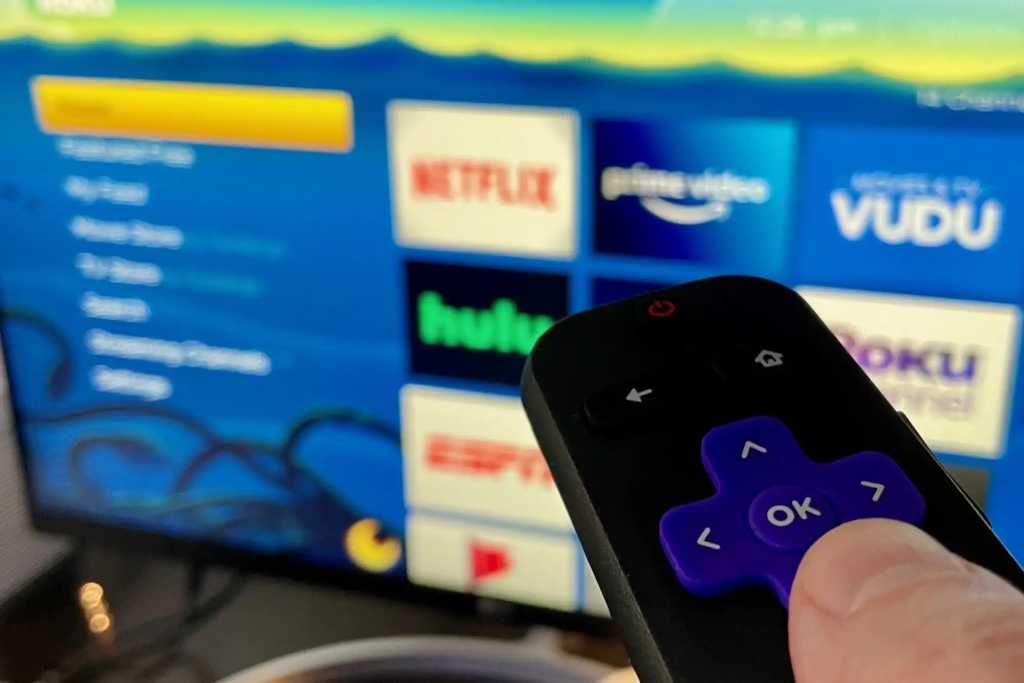 Is Roku looking to expand beyond the living room? It certainly looks that way, with word that a variety of Wyze-made smart home products stamped with the Roku brand were found in a big box store.

Update (10/12/2022): Roku has now officially unveiled its plans to partner with Wyze for its own smart home product line.

As reported by Zatz Not Funny!, a redditor posted pictures of a “smart light strip” in a purple Roku box at Walmart, with the user adding that they’d spotted some “LED bulbs and security cameras” as well.

Beyond the products themselves, Zatz claims that a “seemingly confirmed” Roku Smart Home channel and a “dedicated” smart home app are on tap.

We’ve reached out to both Roku and Wyze for comment.

Up until now, Roku has appeared content to stay in the streaming and home-theater space, offering a range of streaming-video devices, its Streambar and Streambar Pro soundbars, Roku TVs made in partnership with third-party manufacturers, and a line of wireless speakers and subwoofers.

Roku has also been aggressively pushing The Roku Channel, its ad-supported streaming video service with scores of free linear TV channels, as well as Roku Originals, which were originally scooped up from the defunct Quibi.

That said, there have been hints that Roku was eying the smart home space, with Protocol reporting as early as last year that the streaming was seeking a product manager for a “Home Technologies” division to “develop [Roku’s] home technology product strategy.”