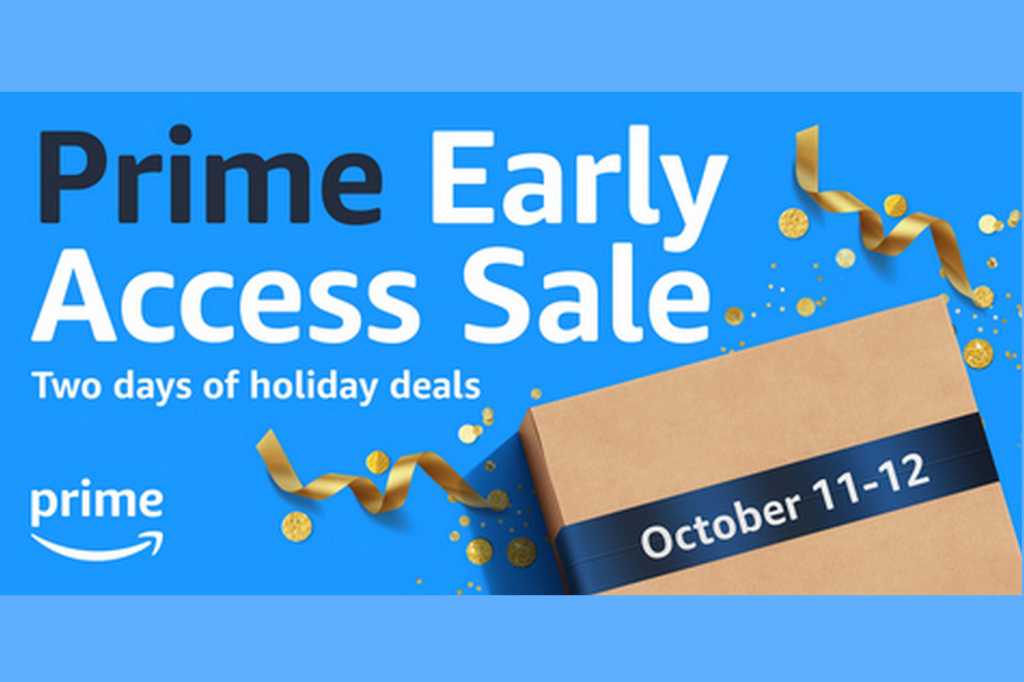 If you missed a great deal during Amazon’s July Prime Day sales event, here’s some good news. The company will offer a similar event on October 11 and 12. The 48-hour Amazon Prime Early Access Sale will feature “exclusive early access to holiday deals” for Amazon Prime members, including “80 percent off select Fire TV smart TVs” as well as “additional savings on Alexa-enabled devices.”

Amazon says it’s compiling a “top 100 list of some of the season’s most popular and giftable items,” and that new deals with deep discounts on products on that list will become available throughout the sales event. Categories will include electronics, home, kitchen, and Amazon devices from brands like iRobot, Samsung, Shark, and Philips Sonicare.

One deal is available now through October 12. Amazon Prime members who sign up for a one-month subscription to Amazon Music Unlimited can score an Amazon Echo Dot (3rd Gen) for just 99 cents. We called the service a “relative bargain” in our Amazon Prime Music Unlimited review earlier this year.

Deals offered during this sales event will be available only to Amazon Prime members, a subscription service that costs $139 per year or $14.99 per month. An Amazon Prime free trial will get you access to all of Amazon’s deals, and you then cancel as soon as Prime Day is over. The Amazon Prime Early Access Sale will be available to shoppers in 15 countries: Austria, Canada, China, France, Germany, Italy, Luxembourg, the Netherlands, Poland, Portugal, Spain, Sweden, Turkey, the UK, and the U.S.