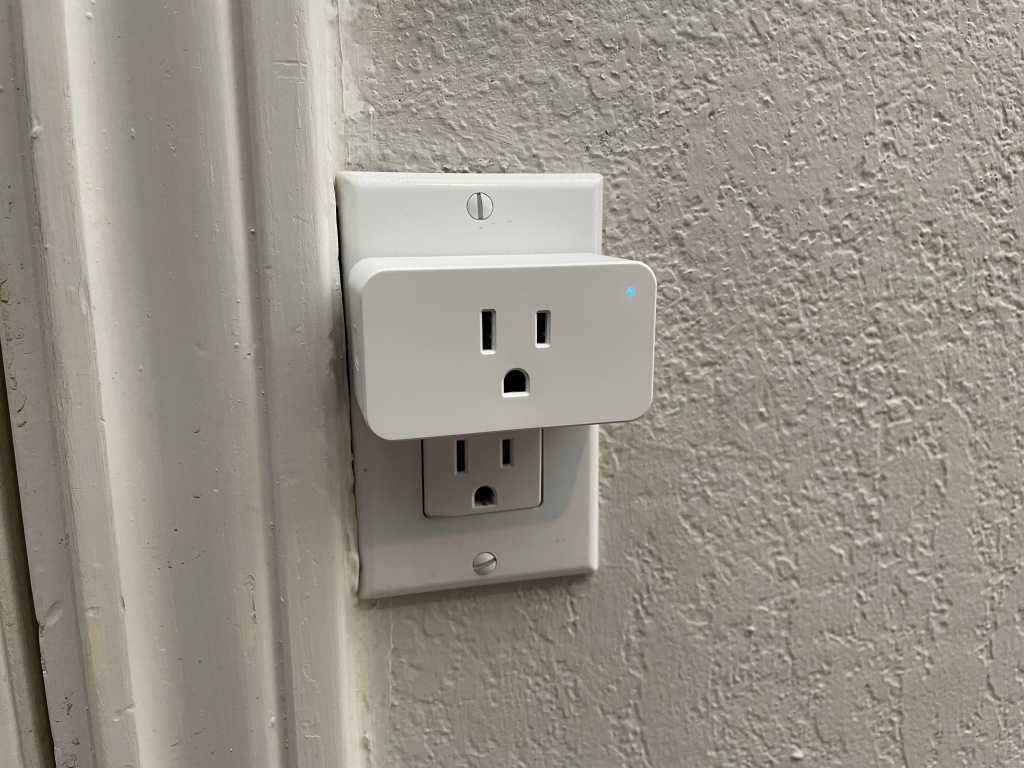 Vont’s simplistic Wi-Fi smart plug won’t bowl you over, but it’s cheap enough you could put one in every outlet.

The army of white, rectangular smart plugs available for purchase online is so vast it can make a shopper’s head spin, and for good reason: More or less, they’re all the same, now competing largely on price.

To that end, Vont is attempting to corner the market—at least on price: At present, its single smart plug costs all of $12, but it was going for half that price when we first spotted it. And you don’t even need to buy them in bulk.

This review is part of TechHive’s in-depth coverage of the best smart plugs.

The hardware should surprise no one. Each Vont Smart Plug contains a single three-prong outlet with a small status light and a power button on the left side. Thin enough to stack two in the same receptacle, each smart plug is rated to support a maximum of 1,800 watts of power.

The Vont Home app is your gateway for setup and regular use. Initial connection is via Bluetooth; after the plug is discovered, it is bridged over to your 2.4GHz Wi-Fi connection for daily operation. While the app had a little trouble discovering the plug, it eventually found it after a few tries and from there connected with ease. A quick firmware update was downloaded and installed, and I was off and running.

Well, off and running may be an overstatement. Given its price tag, it’s perhaps fair not to expect too much from this device, and sure enough its feature set is limited. Namely, you’ll find a simple countdown timer that will turn the plug on or off as well as an extremely basic scheduling system. How basic? With the latter you can create only one schedule per device, and while these can recur throughout the week, it isn’t even enough to turn the plug both on and off. There’s also a rudimentary run-time log, letting you see hourly use over the last day and daily use over the last week. A randomized vacation mode is offered, as is the ability to turn off the status light via software.

The lack of a serious scheduling system is a problem, but the good news is that if you back out of the individual device management screen to the “My Devices” screen, you’ll find a separate scheduling system here that can be used for more robust operations; namely, working with multiple devices and offering more than one schedule at a time. The Vont Smart Plug also supports Amazon Alexa, Google Assistant, and IFTTT (but not Apple’s HomeKit ecosystem) if you want to do anything with voice assistants or tie multiple product brands together.

The plug offers just enough in the way of features to merit calling it something other than bare bones, but just barely. And that’s fine, really. For the price, what more could anyone reasonably expect?