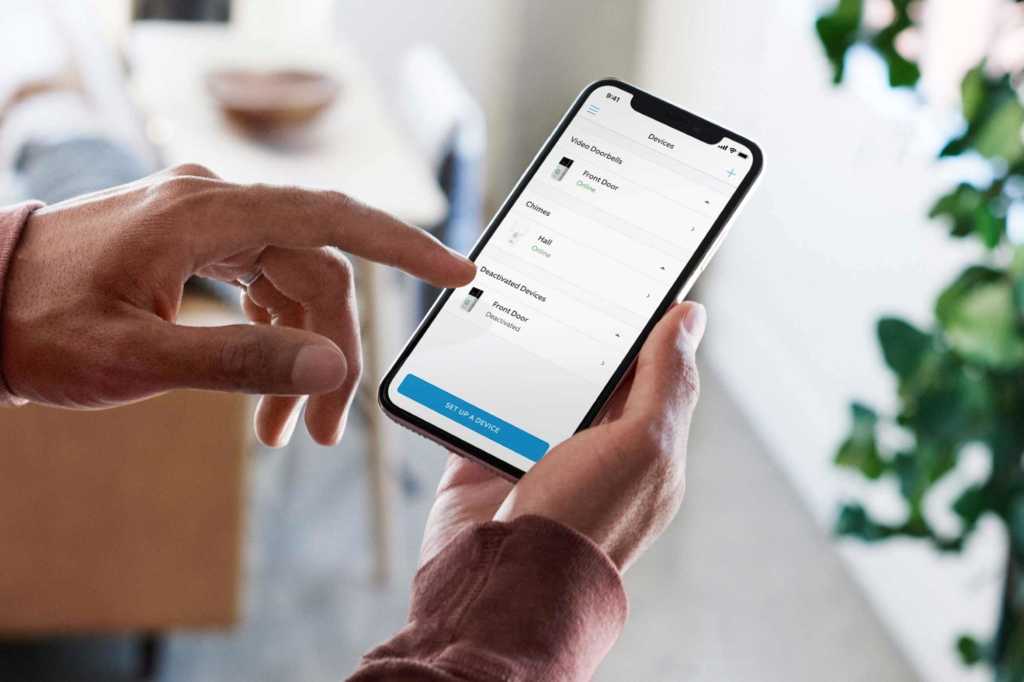 More than a year after first rolling out end-to-end encryption for a subset of its security cameras and video doorbells, Ring announced Wednesday that it’s adding more devices to the list–namely, its battery-powered products.

In a blog post, Ring said that end-to-end encryption for battery-powered security cams and doorbells arrives starting today for users worldwide. That expands the pool of Ring devices eligible for end-to-end encryption to include such devices as the second-generation Ring Video Doorbell and the Ring Stick Up Cam Battery.

Previously, only wired Ring devices such as the Video Doorbell Pro, the Spotlight Cam Wired, and the Stick Up Cam Elite supported end-to-end encryption.

To activate end-to-end encryption, just visit the Control Center at Ring.com or on the Ring app.

Ring camera feeds and recorded videos are already encrypted on their way to the cloud and while they’re sitting on Ring’s servers. But with end-to-end encryption, Ring videos are wrapped in an additional level of AES 128-bit encryption, starting locally on the camera itself and continuing to a user’s iOS or Android phone, where it’s finally decrypted.

After you’ve turned on end-to-end encryption, no one will be able to view your Ring videos without the private decryption key of a public/private key pair, which is stored only on an “enrolled” phone (presumably yours) and secured by a 10-word, auto-generated passphrase.

Enabling end-to-end encryption means you’ll have to do without some key Ring features on the devices you enroll.

For example, you won’t be able to use the Event Timeline or receive Ring Event Notifications, nor will you be able to review Ring videos on Ring.com, an Echo Show, a Fire TV device, or a Fire tablet. You’ll also have to skip Alexa Greetings, Quick Replies, and Bird’s Eye View, among other features.

Besides its expanded support for end-to-end encryption, Ring also announced an easier way to save videos from a Ring device that you’re discarding, selling, or giving to someone else.

Prior to the arrival of the Deactivated Device Stat and Remove Device Flow features, Ring users had to manually download any videos they wanted to save before removing devices from their accounts.